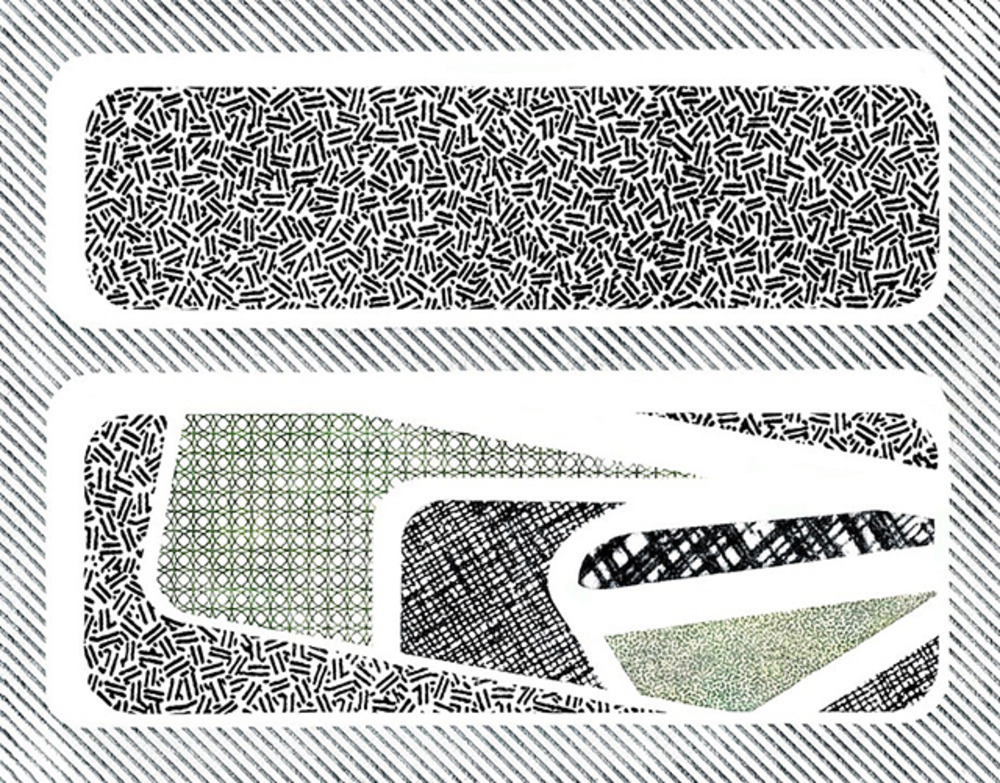 For many of us envelopes spell the delivery of a bill, but that doesn’t change how we feel about seeing them on our doormat. A simple folded piece of paper can carry so much promise…maybe it’s a card or a £2 postal order from your gran? It is thought that envelopes were invented by the Babylonians, perhaps inspired by pitta bread, who used clay ones to carry clay ‘letters’. Their carrier pigeons retired prematurely with damaged backs, and so a lighter material was sought. In 2BC China used their invention, paper, to wrap tokens and money and these were the earliest examples of what we know today.
It was only in the 1800s that envelopes became used on a mass scale across Europe, thanks to a machine patented by Edwin Hill and Warren De La Rue. Rather fortuitously this was around the same time that the postal service began in the UK.
Since then the basic format has not changed greatly but we the mechanism has been elaborated on. Now the envelope is seen as a tool for fine presentation as much as for sending the most mundane of things. As an everyday object it has now become fetishised, perhaps due to the digital world we live in. And as an item which carries a certain nostalgia envelopes also make for a wonderful blank canvas. Now all that needs to be improved is the flavour of the glue.

Do Not Open is a lettering project by Erik Marinovich. Get your name and address hand painted onto an envelope of your choice, in the most beautiful fashion. 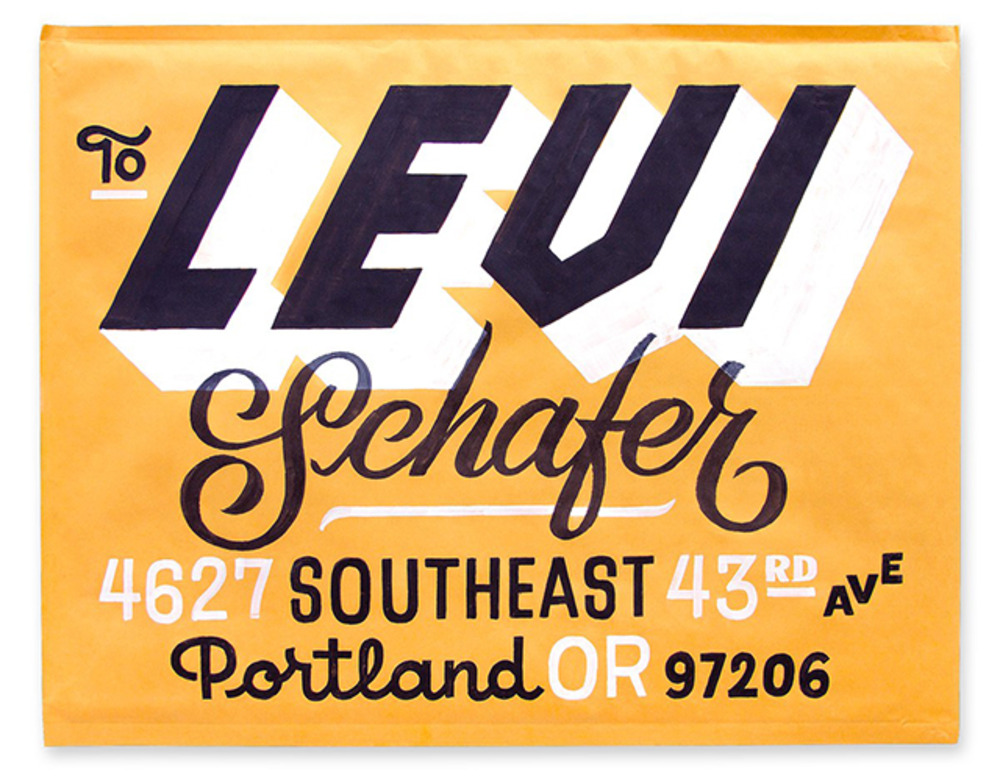 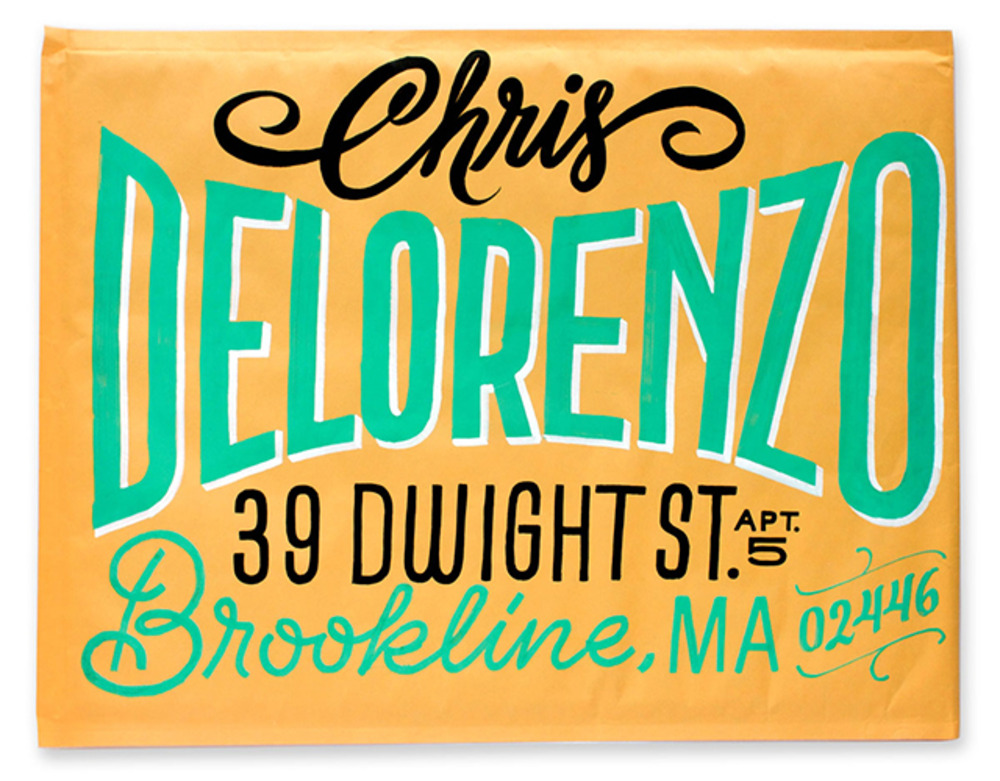 Of all the envelope art we have seen, Kristiina Lahde's letter carriers are our favourite. The internal patterns are meticulously dissected to form a delicate, lace-like piece. It not only undermines their function as security envelopes but also elevates them to a much higher level. 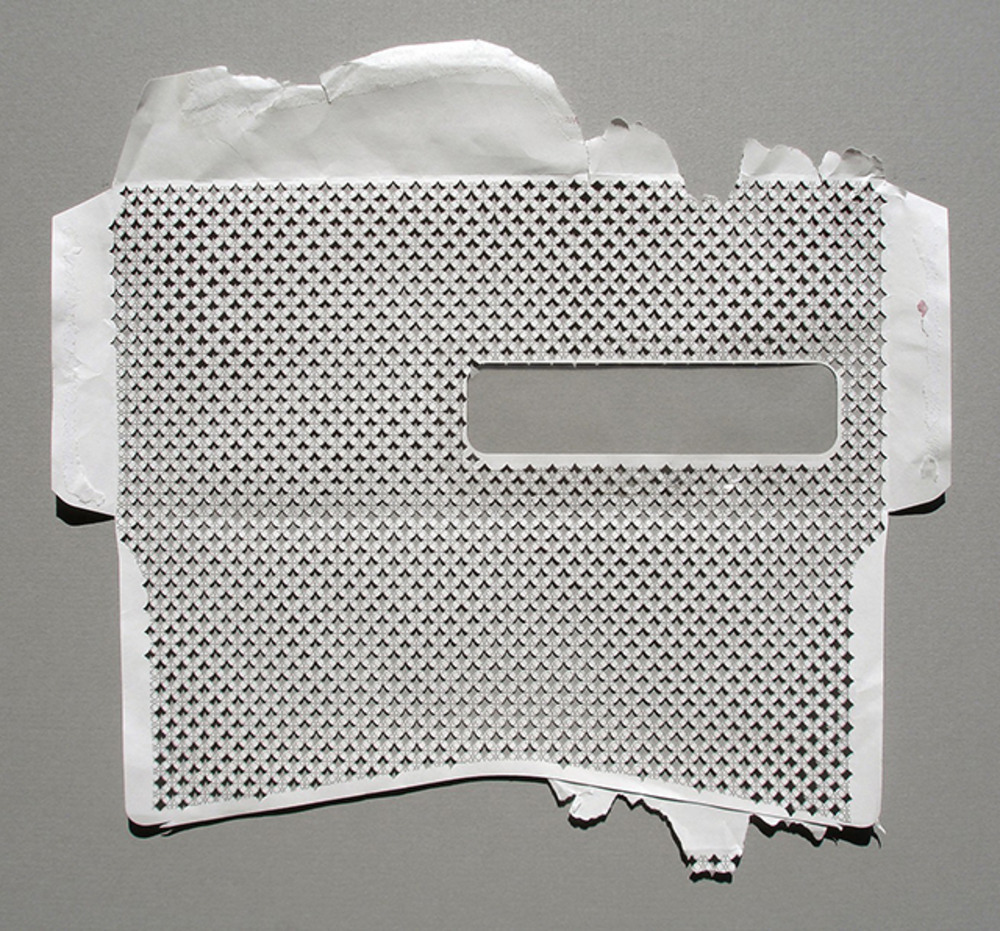 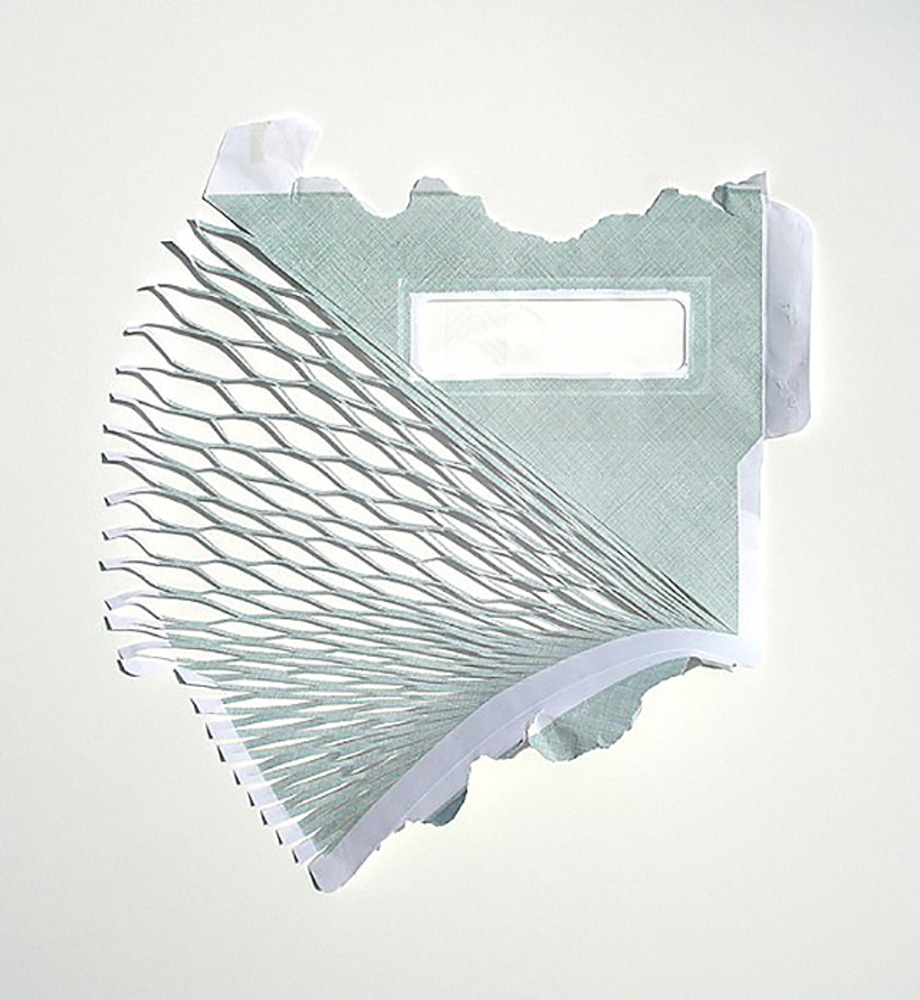 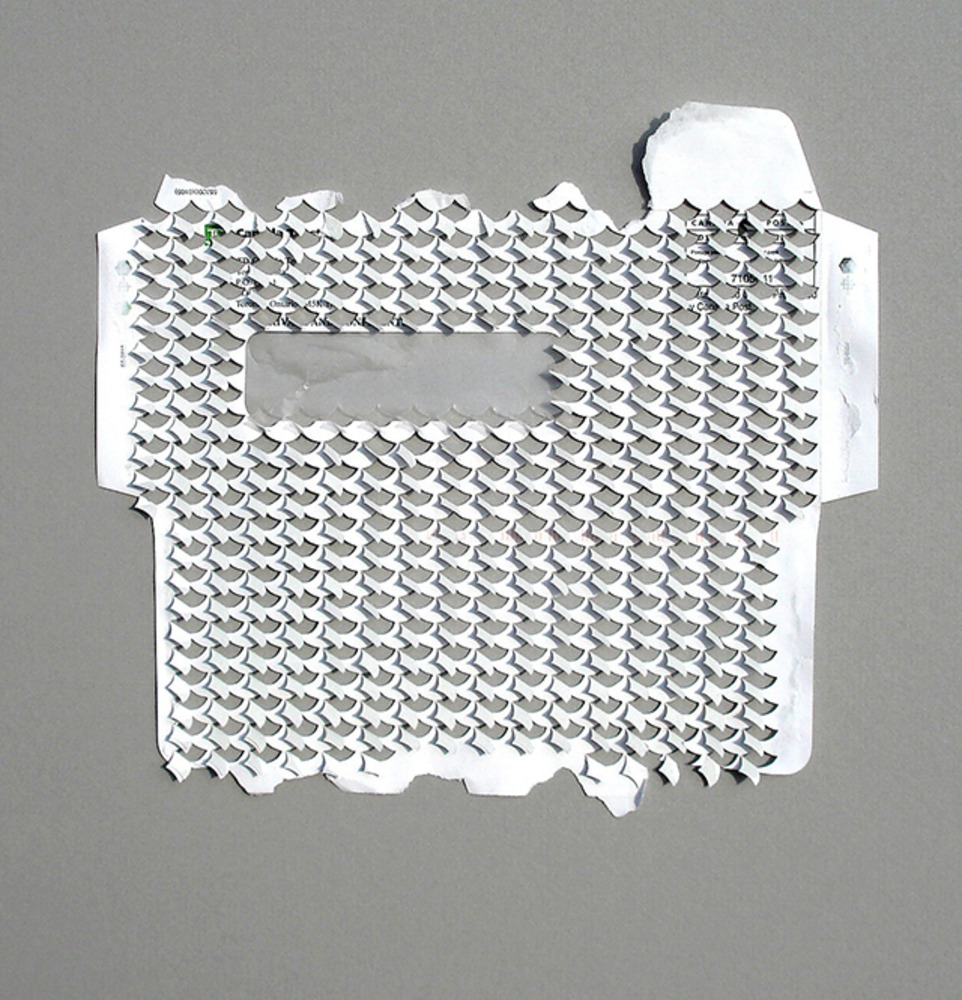 Further use of the envelope security pattern in the collages of Zachary Scholz. Reversed and layered these patterns, which we all recognise, are unintentionally on trend with their Memphis movement aesthetics. If you are partial to these patterns then do bookmark this Flickr group. 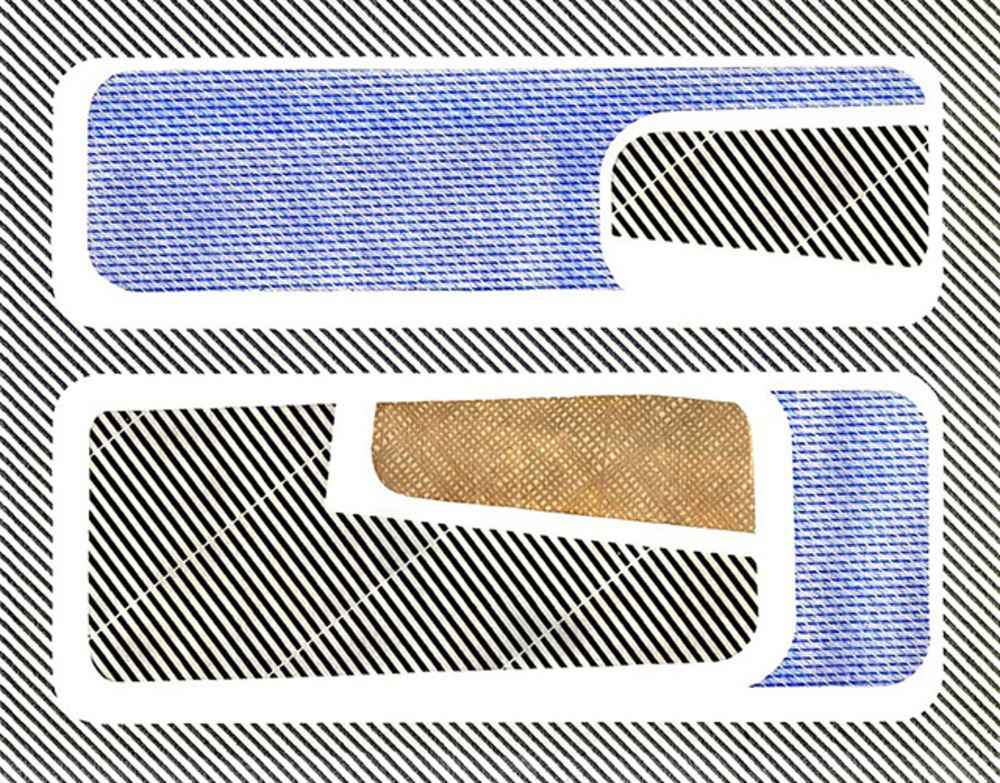 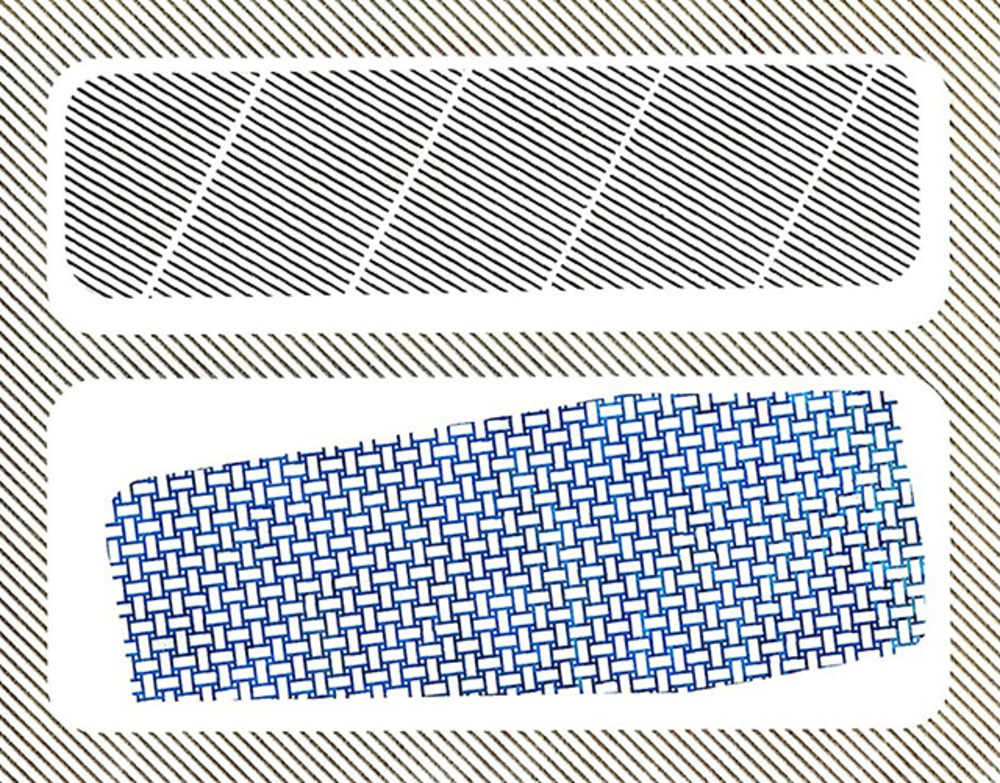 Should you be seeking envelope inspiration then look no further than Andrew Bush’s epic collection, growing steadily since 1992. Unusual shapes and fastenings will make you see the post in a new light. 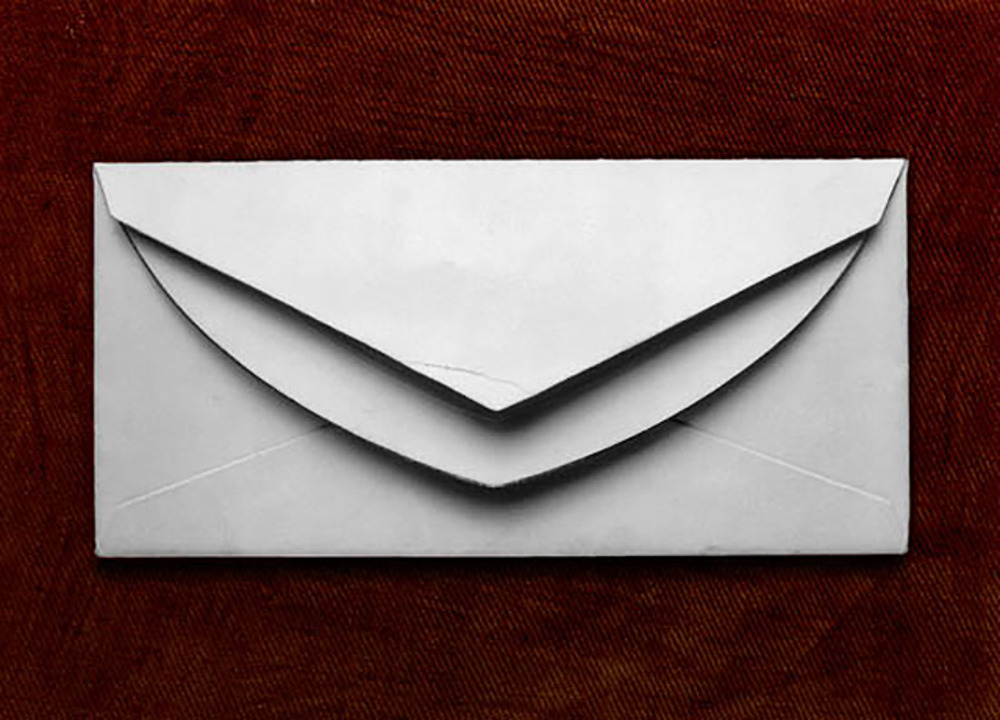 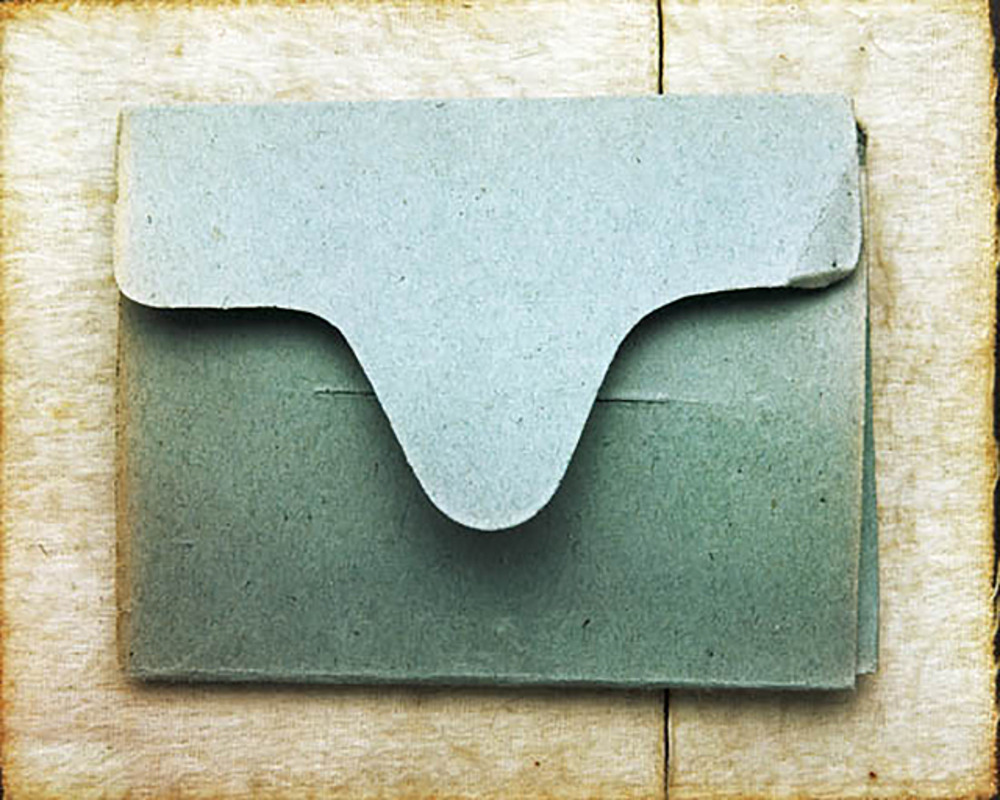 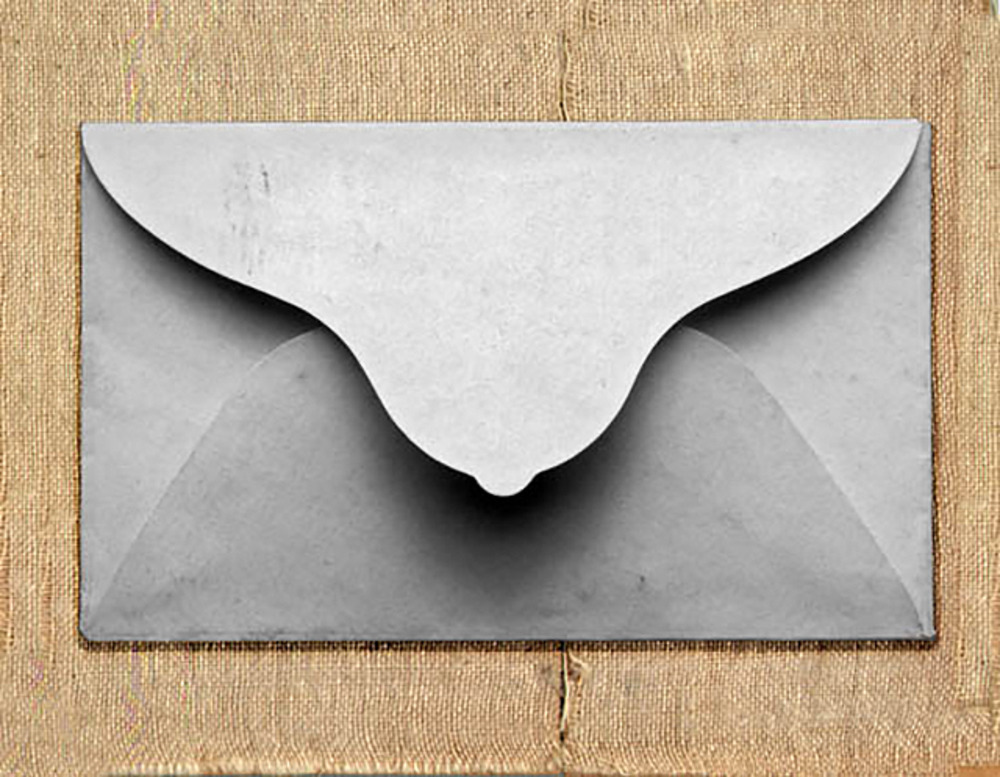 And finally this book, published in 1964 for Champion Papers, is a useful guide to designing and printing envelopes, still relevant today. 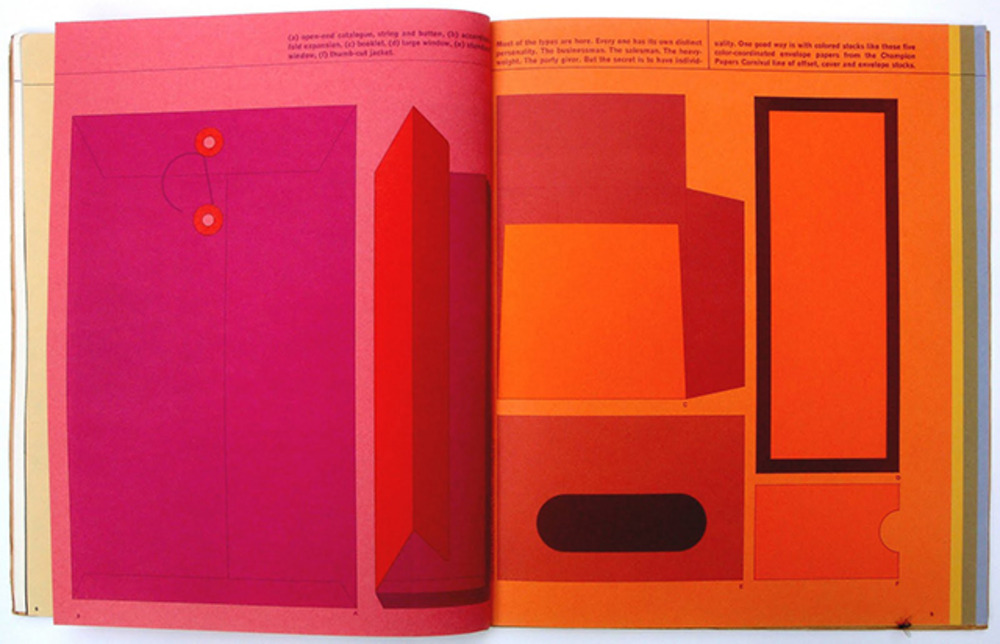 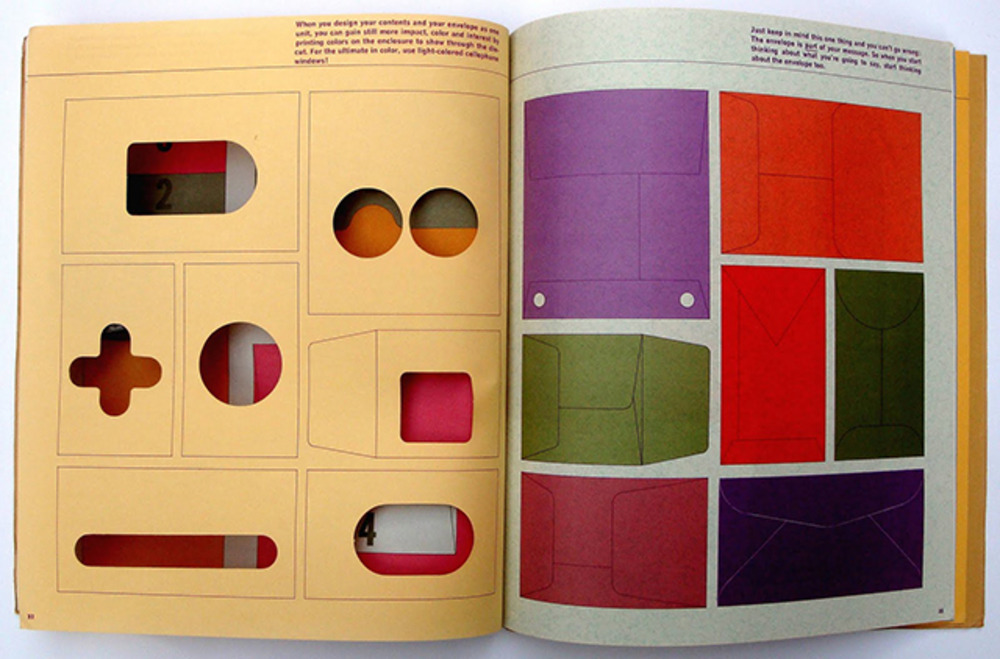 For anyone designing envelopes in the near future do bookmark this useful tool. Enter the size of your envelope and it will create a downloadable net for you. It also does boxes.