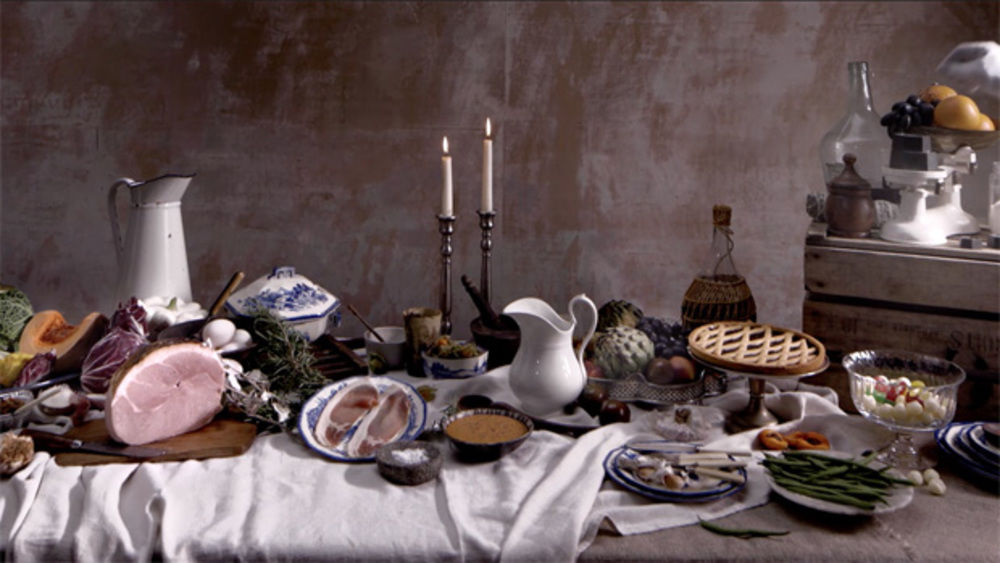 How did the collaboration between you and still life photographer John Short come about on this project?

I met John through a mutual friend, Darren Wall on another project. When Darren and I were at university, he had this really bad joke — he used to call his Apple Mac, ‘Steve’ (as in Steve ‘Le Mac’) and there was a plant called ‘Linda’ (Linda La Plant). Sorry Darren, everyone knows now. I joked it would be funny if we bought a ferry and called it Bryan, and so it went. I can’t remember why we started making this bad joke again years later when we worked on a shoot with John, but I thought it would make a very funny video. So the three of us brainstormed names one afternoon.

We knew from the beginning that we wanted the project to be an exhibition as well as a film. John shot on his medium format camera at the same time as shooting the video, so we have a beautiful little photographic series, which we hope to show in a gallery soon. 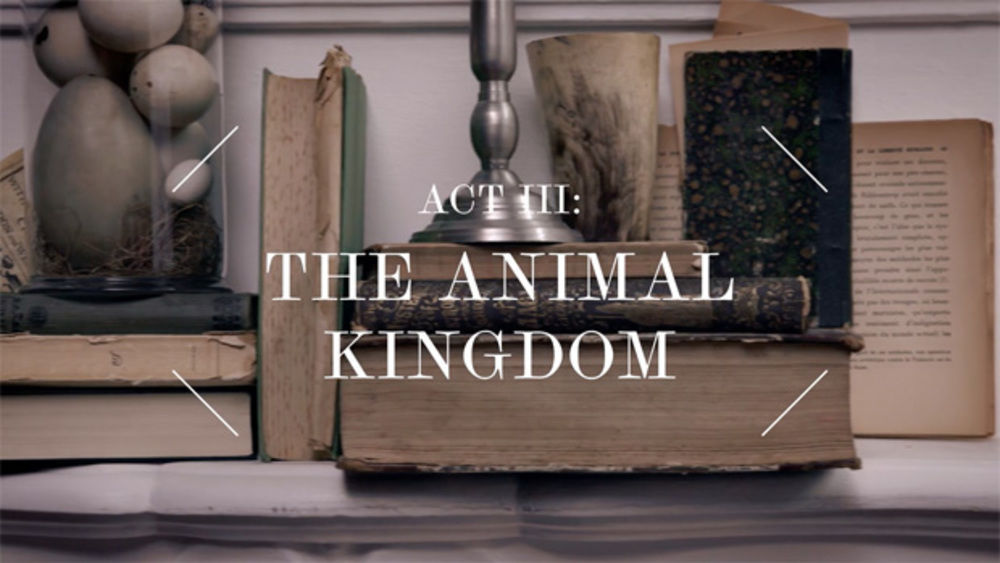 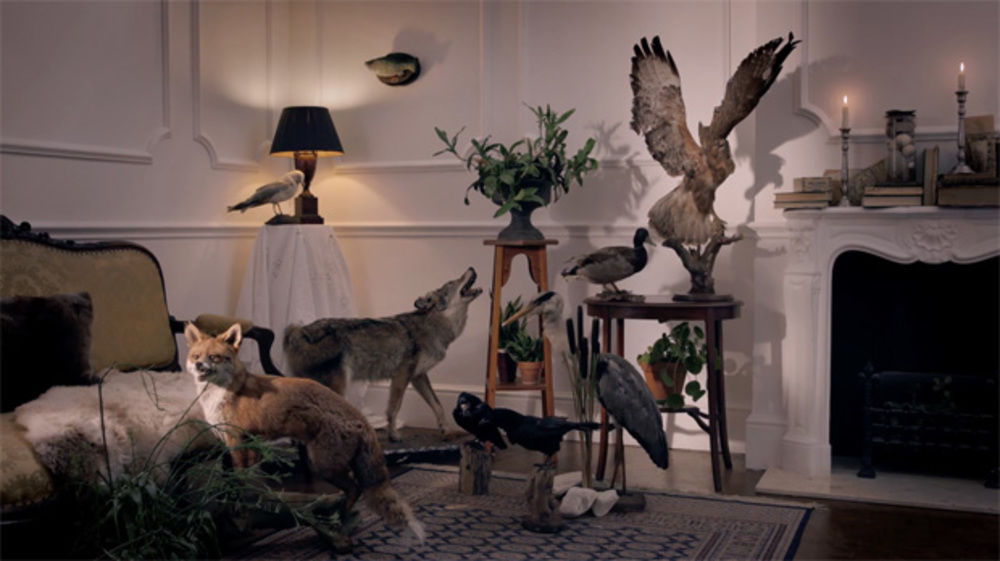 Tell us about the process of developing the idea – the visual puns on celebrity names and the Dutch Masters aesthetic…
That brainstorming session was two years ago, but it kept coming back to me and making me laugh so the end we decided just to go for it. I wrote the script to pull the names into some sort of narrative, so they would flow from one to another and Laura Fulmine came on board as the set designer.

We wanted the aesthetic to be as stunning and serious as possible to counter the absolute silliness of the idea, so the style of Dutch Masters seemed to fit. John’s forte is still life photography so, as our first collaboration, it seemed an obvious solution. He absolutely nailed it. We had some amazing help: Valerio Di Lucente from Julia set all the type for us and Tareq Kubaisi created the stunning grade. When it came to the music, I asked New Build for an old track, but they were keen to use it for their new single so it became a music video. 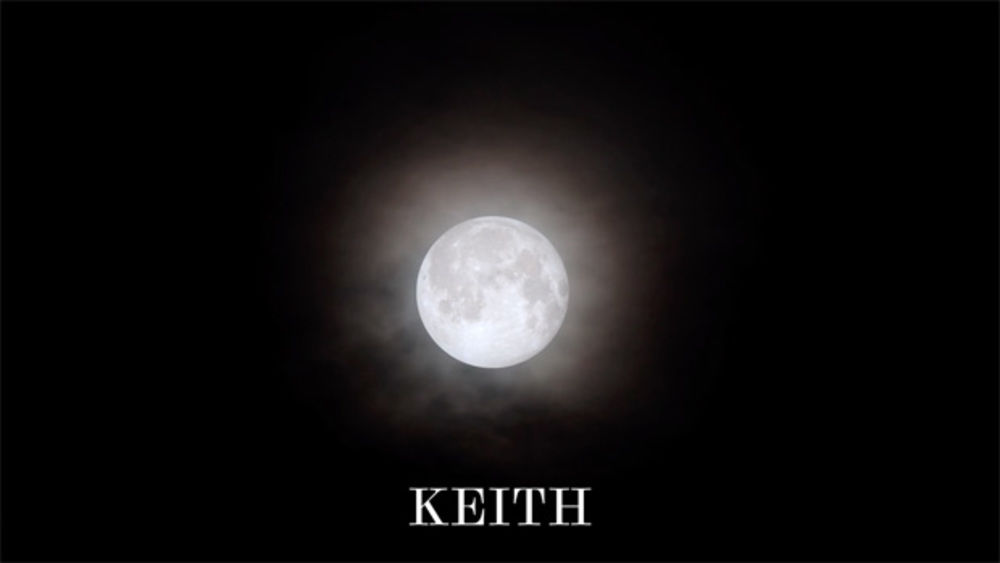 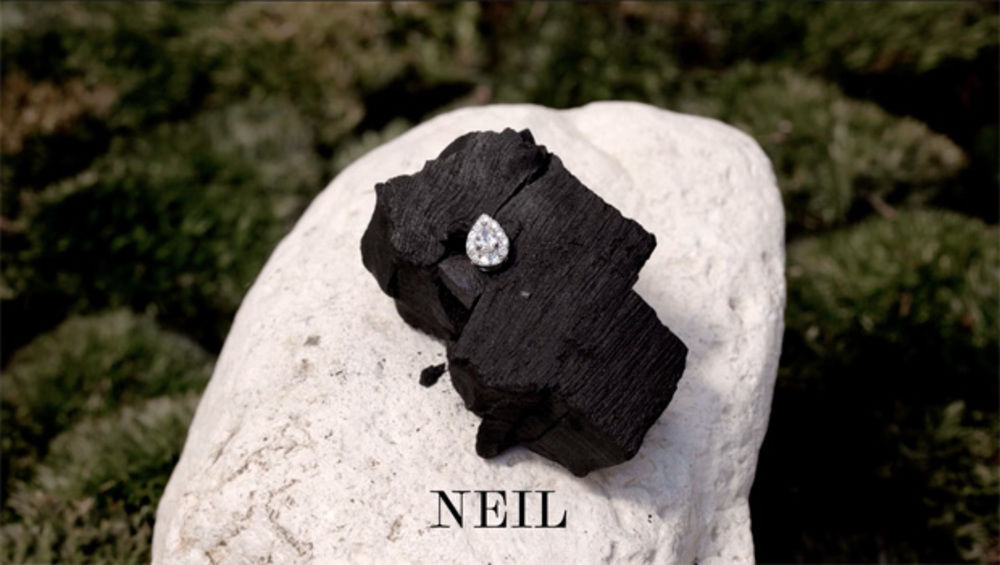 You’ve used an amazing number of props – where did you source everything?
All the props were sourced by Laura Fulmine, who did a brilliant job. We were on such a tight budget, I still don’t know how she pulled it off. She told me the owner of the prop house got pretty into the idea. He would pull things out like a wooden stick and shout “Look, Michael Cane!”

I met Laura’s mum recently, who told me all that beautiful crockery was hers. The seagull, I borrowed from the Old Blue Last pub in Shoreditch (thanks guys). 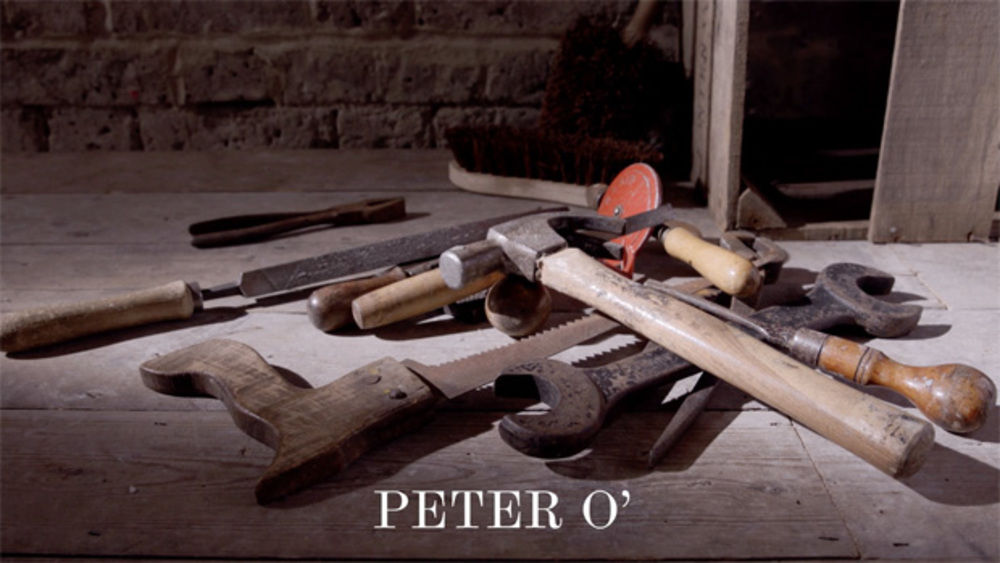 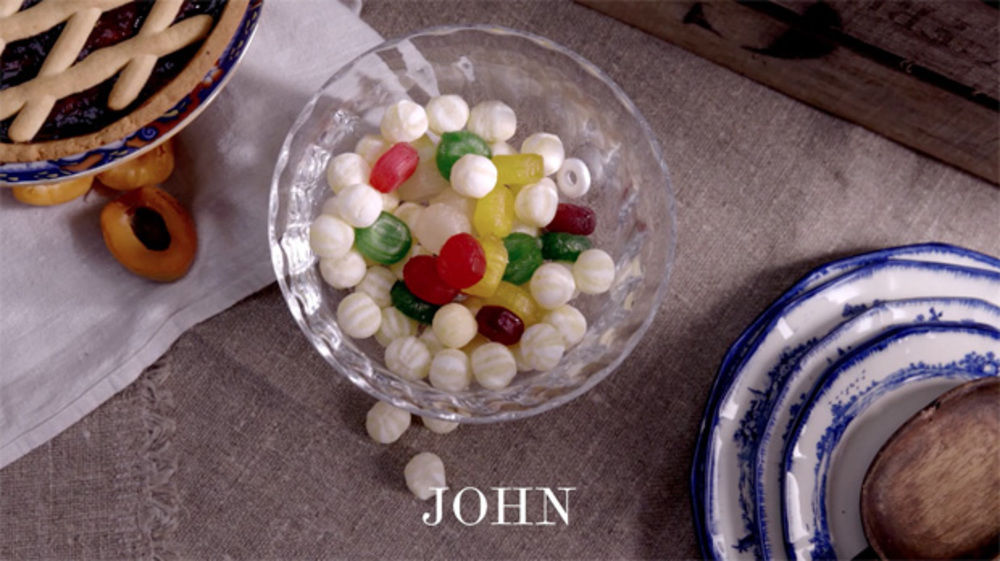 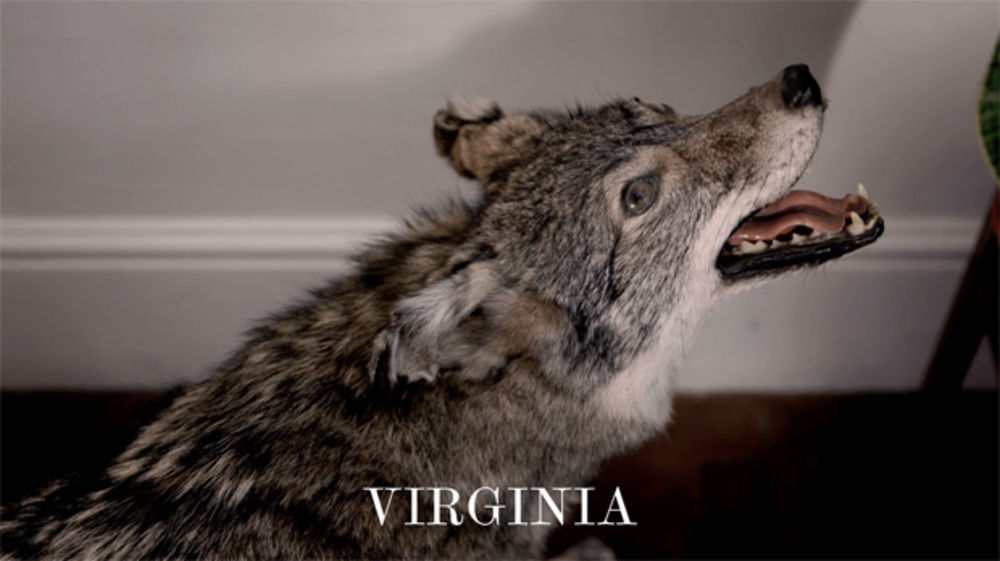 What was the hardest visual or prop to get? Did you have to give up on any names?
The ferry. The landscape section was initially going to be a mini set, so all the outdoor scenes would be in miniature and the camera would pan around. After a rethink, I thought we should just go out and find these things for real instead, which would seem a ridiculous move to have so many location shoots for one video. We drove around the southeast from London, to Rochester, to Ramsgate looking for a hill, a cave, a church next to a bridge, but sadly we missed the ferry. So John had to go back out and hunt that ferry the next day, I think that shot is one of my favourites though.

Ann Diamond, Victoria Wood, Andy Crane, Peter Hook, Michael/Zoe Ball, Sarah Green, Roy Chubby Brown, all didn’t make the cut either. A lot of names were kicked out because they were too British and no one would know them outside the UK. I spent a lot of time asking international friends "Do you know who so-and-so is?” Nicolas Cage was added in though, as there just happened to be a cage in that set.