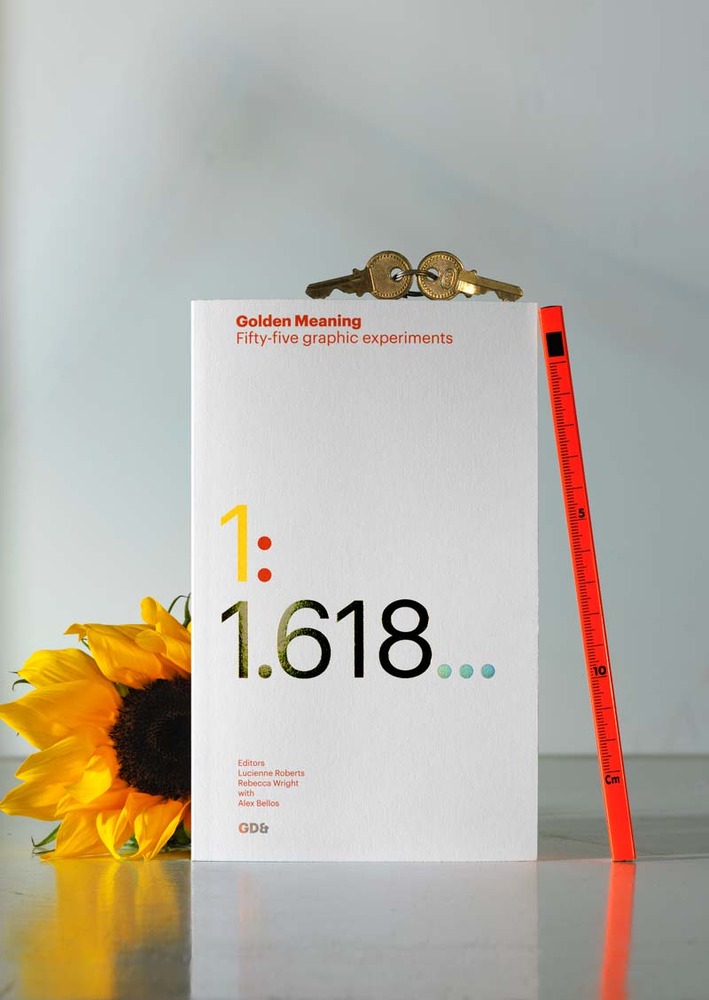 On a rainy morning last summer, Lucienne and Rebecca were joined by Guardian maths blogger and writer Alex Bellos in Roberts’ East London home. Stretched across the living room floor was the work of fifty-five graphic designers and image-makers, each of whom had been challenged to visually communicate the golden mean, the ancient mathematical quandary first defined by Euclid. Golden Meaning showcases these explorations, and is intended as a companion piece to Page 1: together, the two volumes cover the core subjects of English and Mathematics.

Roberts and Wright initially approached Bellos, author of best-seller Alex’s Adventures in Numberland, to help choose a suitable topic for their mathematics title and to review the results. Erik Spiekermann had already used the golden rectangle to determine his layout for Page 1, observing the book’s format to be exactly 1:1.618. With this in mind, Roberts, Wright and Bellos settled on their subject, selecting the golden mean for its frequent occurrence in the natural world, as well as its long-standing importance for both art and science. 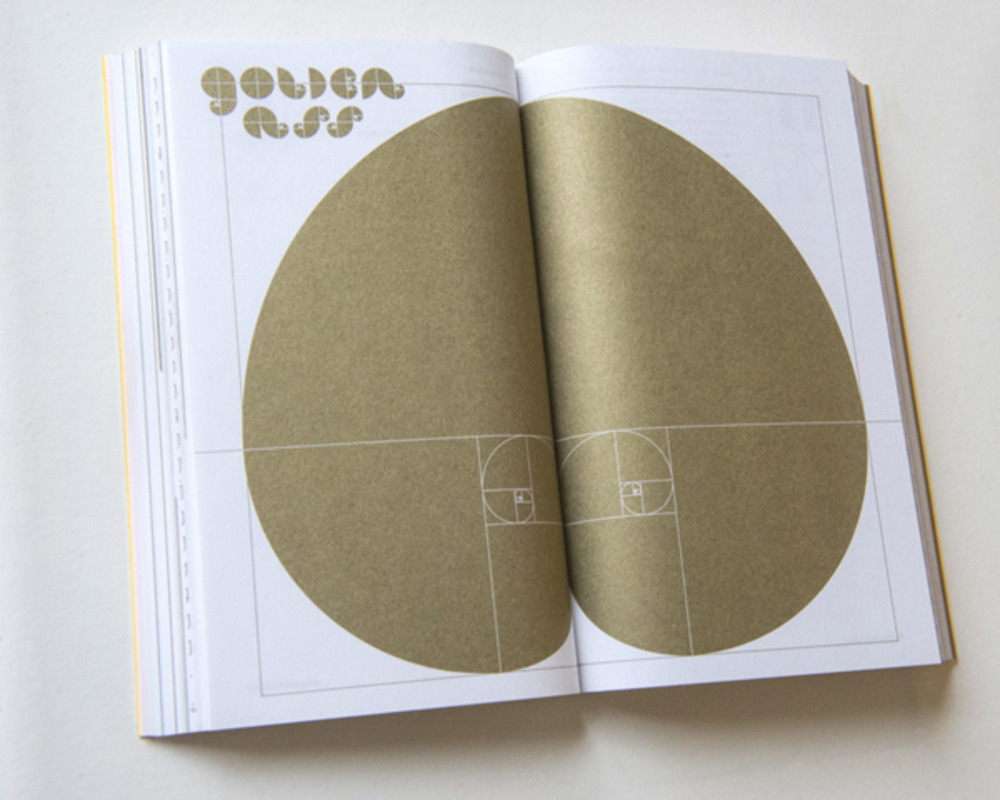 The illustrators and designers included in Golden Meaning prove just how relevant the golden mean is. New works by Hort, Ian Wright, Catherine Zask, Moniker, Kapitza, Bibliothèque and Luxury of Protest tackle the brief with intelligence, style and a generous pinch of wit, employing sculpture, poetry, cosmology and, in the case of Deskcamping’s Nick Couch, flapjacks. Several of the contributors use the tools of their trade to explore the dimensions of the golden ratio. George Hardie calculates the proportion between ‘thinking and making, or drawing and doing sums’ and the studio Julia sets its design in Pacioli – a redrawing of Luca Pacioli’s 1509 alphabet of ‘divine proportion’.

Confronted with this array, Bellos was clearly impressed and excited. “That could be in any maths book,” he observed, pointing to one of the designs. “But it’s not going to be because the people that design maths books don’t have this sensibility.” In his introduction he comments: “As a popular maths writer, I am always trying to make abstract ideas accessible and fun. This book succeeds brilliantly in doing just that. I have found it incredibly refreshing to see what to me are familiar concepts reinterpreted in novel, creative ways.” Bellos also provided some much-needed maths know-how in his role as guest critic – Roberts candidly admits: “He understood the responses we had failed to.”

Of course Golden Meaning is not a maths book in the traditional sense. Aimed at both the design and maths communities, it shows how designers can illuminate a complex idea and in the process aims to challenge perceptions of what and who graphic design is for. All of GraphicDesign&’s publishing manifests this kind of thinking.

Collaboration with outside specialists is a working model Roberts and Wright insist on, and one that they have found extremely rewarding. As a practitioner, Roberts is well aware of the tight-knit and sometimes insular world of her profession. Wright agrees: “An objective is that our books reach a non-design audience and, through that, make our subject more accessible and inclusive.” 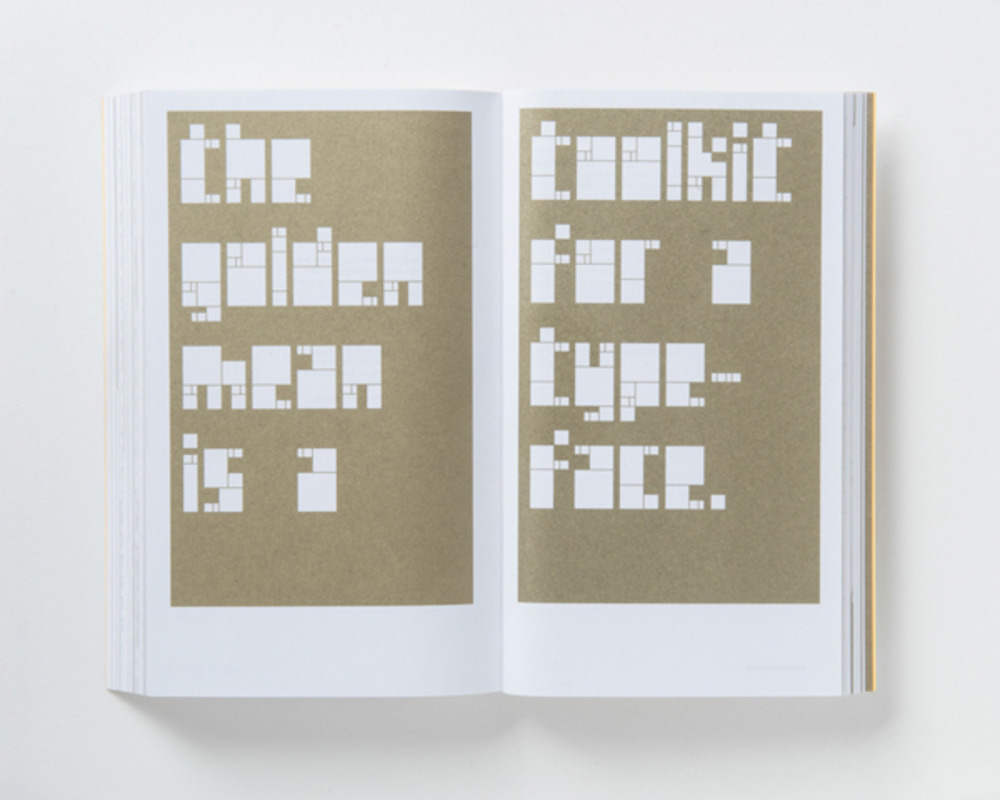 Determined that Golden Meaning should really shine, Roberts and Wright were pleased to work with printers Lecturis for this new publication. Its pages are printed entirely in gold ink and its cover in luminescent fluorescent yellow alongside gold and holographic diffracting metallic foil, the latter appropriately used to emphasis the never-ending nature of that magic number 1.618...

Golden Meaning was launched at the Design Museum, with eight of the book’s contributors talking for five minutes about their work, and covering mnemonics, baking, planetary movements, patterning, poetry and alcohol.

For its next challenge, the GraphicDesign& team plan to tackle religion, with a look at the coded symbolism of the nun’s habit (featuring new artwork by Ryan Todd), and the social sciences, focusing on how factors ranging from money to gender impact on the graphic design profession. The research and written content of both volumes will be driven by the work of specialists in the respective fields. 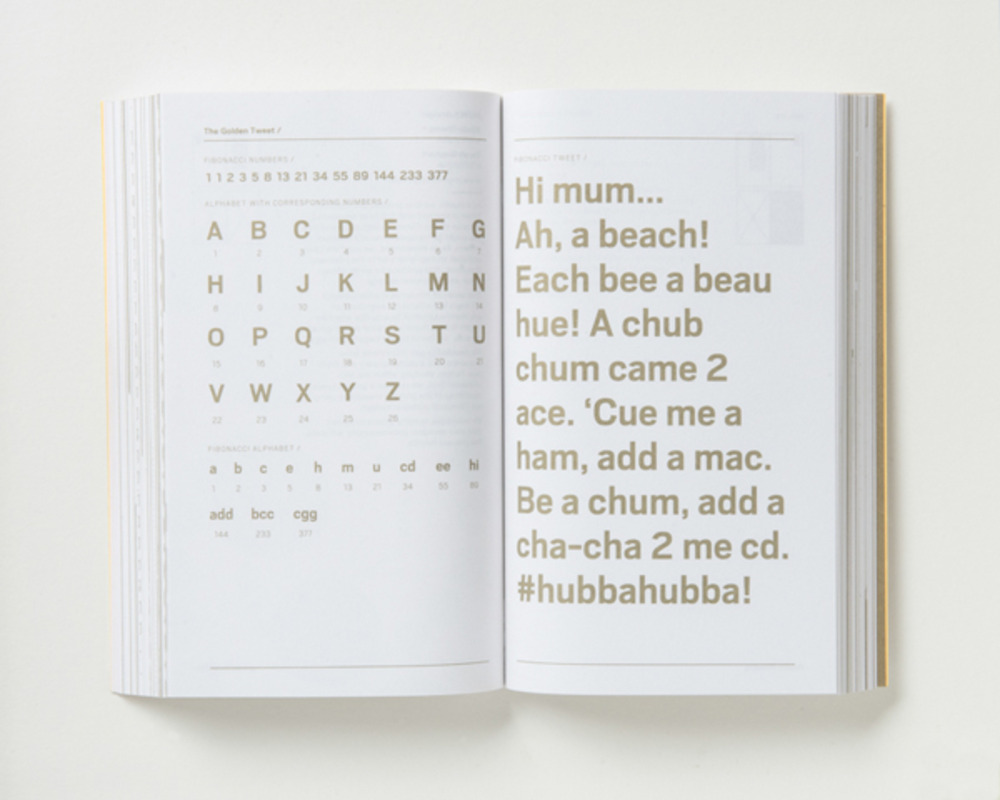 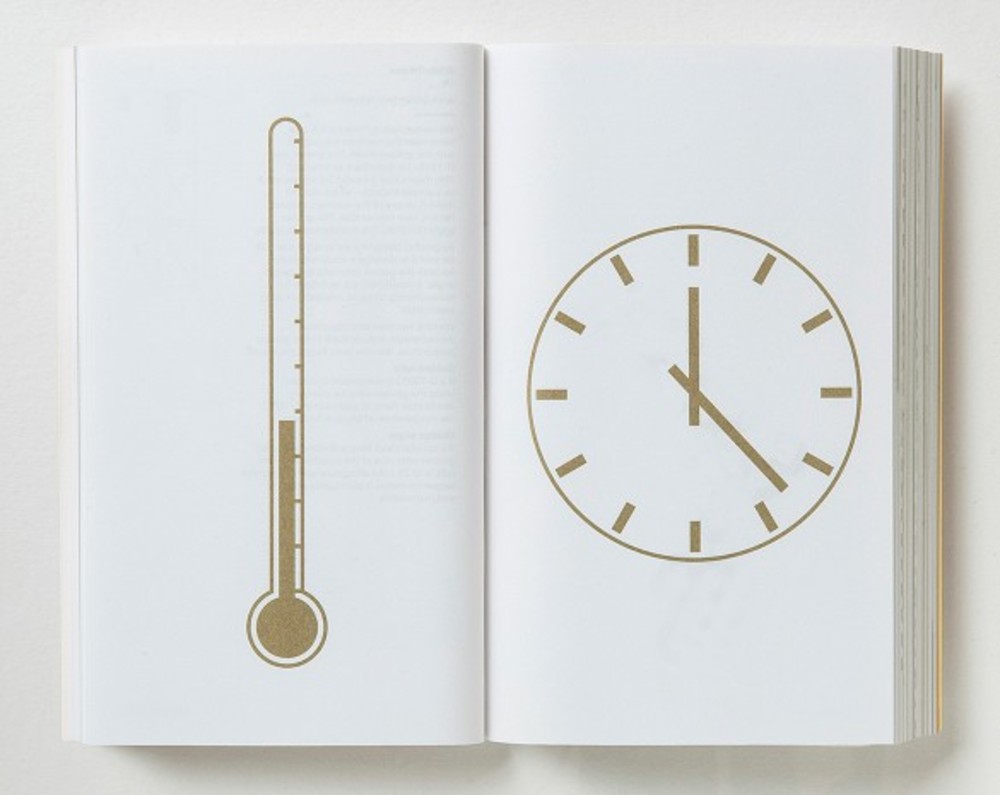 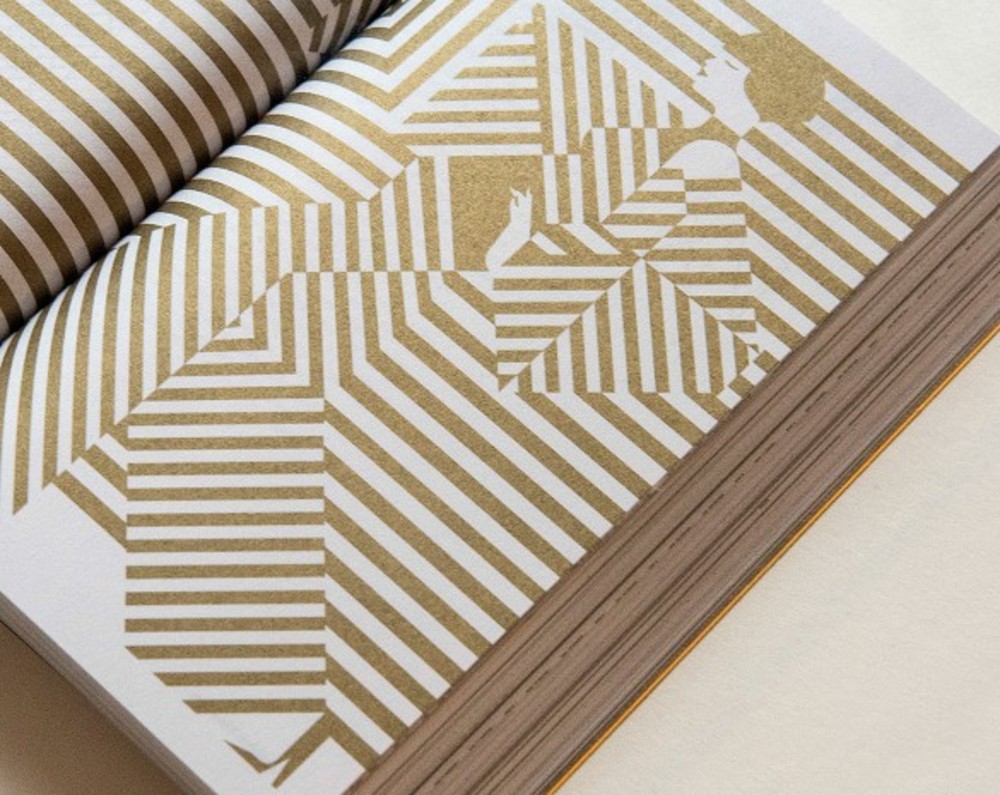 Golden Meaning is available from graphicdesignand.com