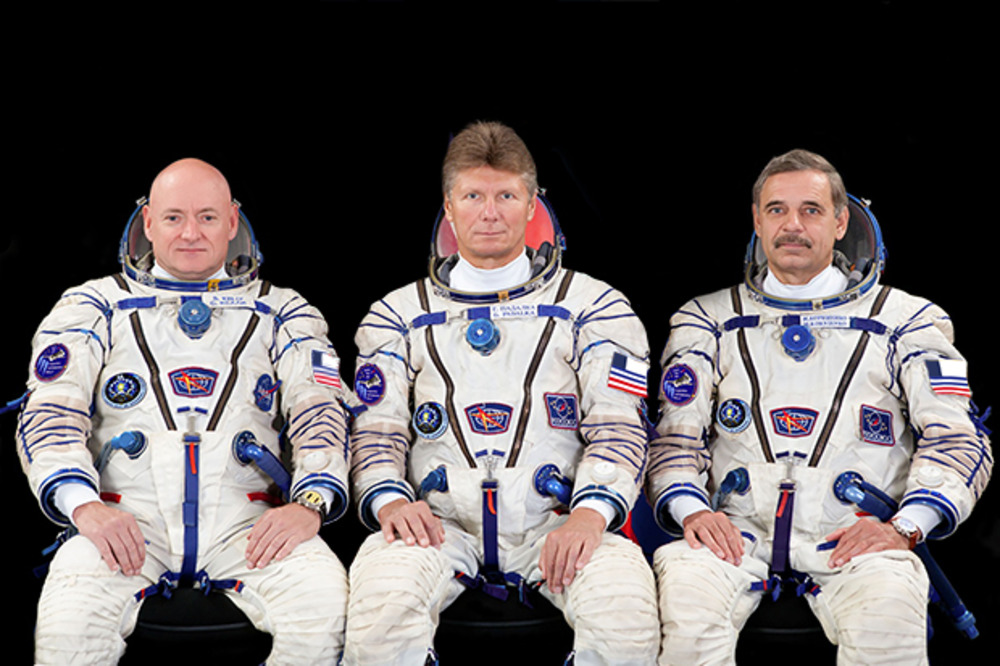 Without Borders by Sofie Redtzer

Taking some inspiration from James Victore’s Burning Questions video series where he urges watchers to ‘design like you give a damn’, twenty-five students from Berghs School of Communication (under the tutelage of Jenny Theolin and Sophia Wood) were tasked with campaigning on a issue from the day’s news.

The brief was simple, students had to pick a news platform, pick a story and then ‘design like they gave a damn’. Together with Sophia Wood, Theolin lectured and guided the students through the real-life project, with the aim to disrupt and challenge traditional conventions through a mash-up of graphic design and journalism. Here are our favourite submissions.

Without Borders
by Sofie Redtzer

The story: Astronauts and Cosmonauts to launch a one-year space mission  – via Space.

The Idea: Despite a strained relationship between the countries on earth, Russia and the US are working together on a space mission to reach Mars by 2030. Without Borders would be a visual initiative by United Nations, supporting collaborations and connections across countries by making mash-ups of national flags. 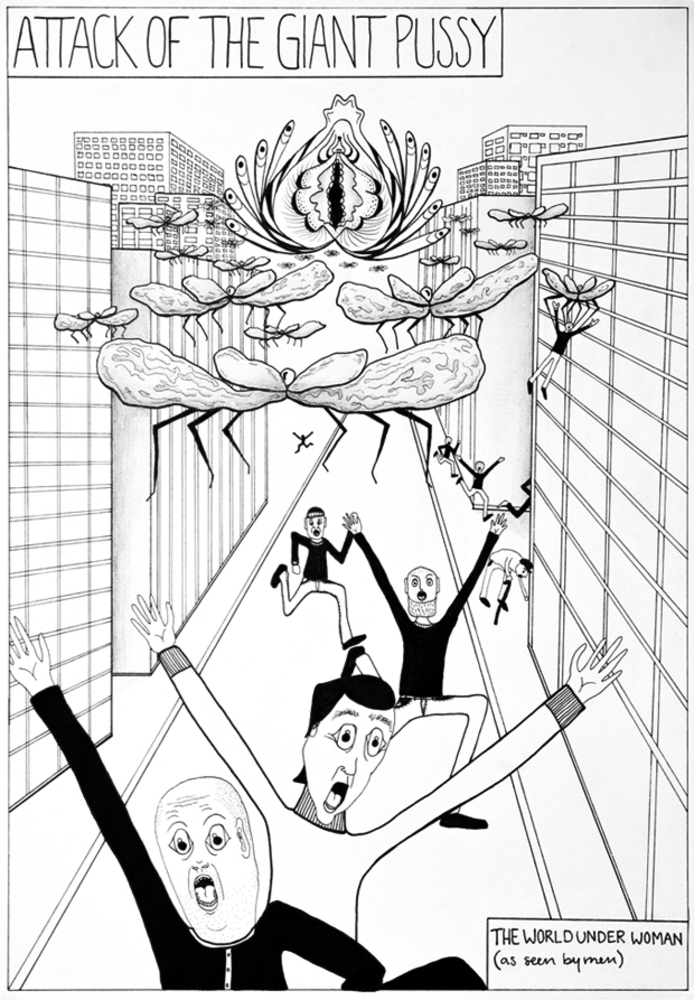 Attack of the Giant Pussy by Maria Henriksson

Attack of the Giant Pussy
by Maria Henriksson

The Story: Wonder Woman was created by a radical feminist bondage fetishist who wanted a matriarchal utopia – via Vice.

The Idea: The creator of Wonder Woman wanted a matriarchal utopia. He believed that the only way to save the world from war was for women to rule the world and for men to become more like women. This piece images what that world might look like.

The Idea: Most of us have tried to visualise what we would discover if we found a parallel universe in another dimension. You often imagine it’s a fantastic, extraordinary world with all the coolest things and craziest creatures we could imagine. But what if it’s even better than that? What if we have unraveled the big mystery about where all our lost things end up? Now you know where to go when you’re missing a sock from the laundry. Just a mini-black hole away.

The Story: The Svenska Akademiens ordlista removes the word “negerboll", via Metro.

The Idea: In an entertaining yet critical way, this project illustrates the debate surrounding the Swedish dictionary’s introduction of recommended alternatives to controversial words and the removal of the offensive word ‘negerboll’. Chokladboll are a type of truffle-like confectionary, which because of their colour used to be referred to by the offensive term. Rebecka created a new dictionary where she recommends her own alternatives.

The Story: Mountains of UK excrement to be ‘mined’ for precious metals we’ve swallowed – via The Express.

The Idea: Johan discovered a news article claiming that scientists had found particles of gold (and other valuable metals) in Brittons' poo. He started coming up with ‘crap’ puns and decided to illustrate them. The finish is supposed to look really low-quality because he “wanted to get as much shit in there as possible”.

The story: The controversial clothing brand American Apparel decided to sack its own founder, Dov Charney, who was notorious for sleazy behaviour and responsible for its racy advertising campaigns. He was replaced by Paula Schneider, who recently vowed to "distance the brand from its borderline pornographic aesthetic”, by airbrushing nipples and pubic hair off the models on their online web shop.

The idea: American Apparel’s obvious objectification of women through their own brand history can't simply be photoshopped away, and this GIF-series is a comment on American Apparel's bizarre attempt to renew its own brand.

The Idea: Inspired by the Guardian article, Hannah created a satirical poster, because she felt "Execution by firing squad", is not only an absurd way of killing people off – it's actually also a supercool name for a band.