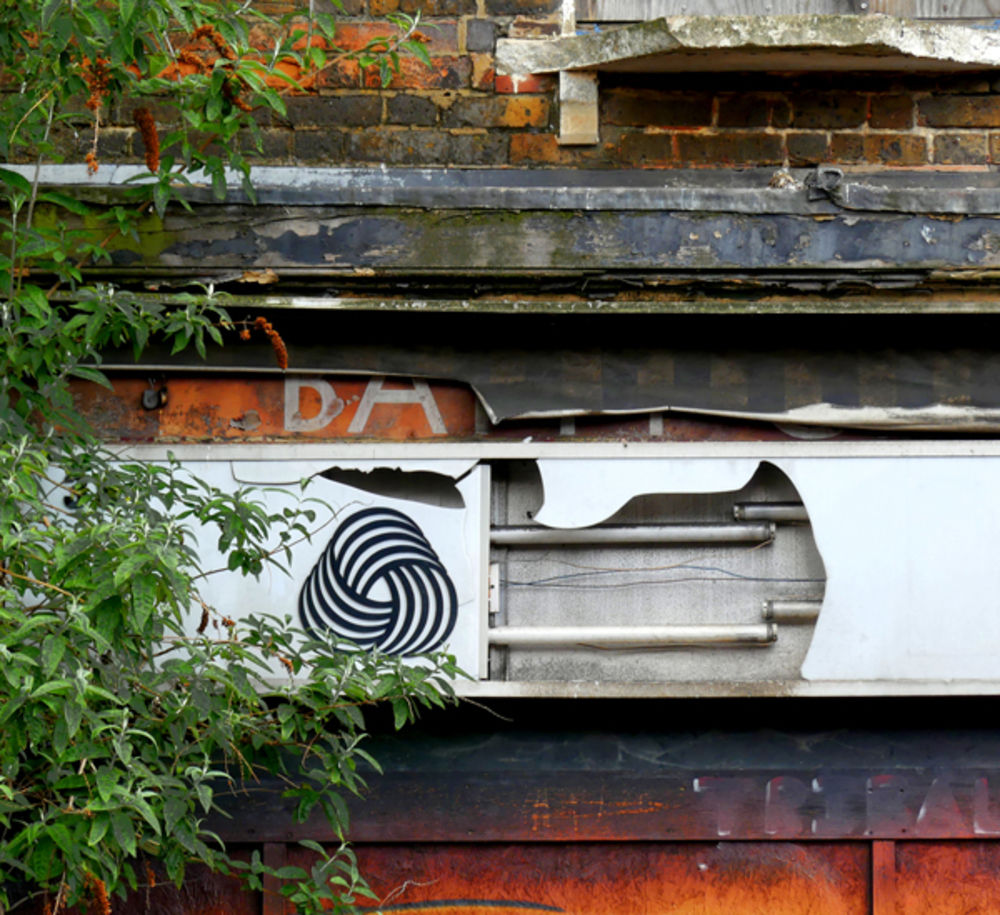 Station Road in Croydon is hardly the world’s most glamourous street. A winding row of semi-derelict buildings squashed up against mobile phone repair shops. However, up above a boarded up shop called ‘itters needs’, I spotted the greatest logo ever created.

Just hanging in there.

This logo is the Woolmark logo, created back in 1964. It’s a stunningly simple solution attributed to Italian designer Franco Grignani, however there is a slightly unusual story behind it. Although the Alliance Graphique International (AGI) credit him with the design, they mention that he had entered the logo into a competition under the name of ‘Francesco Saroglia’. A year previously, The International Wool Secretariat (IWS) had organized a competition to design a new logo for Woolmark, and they appointed Grignani as one of the judges to choose a winner from the submitted logos. The story goes that Grignani was unimpressed by what he saw, but entered one of his studies for a new logo under that pseudonym – the subject matter was perfect for his style after all. And that logo was chosen as the instantly recognisable trademark for wool that we all know today. 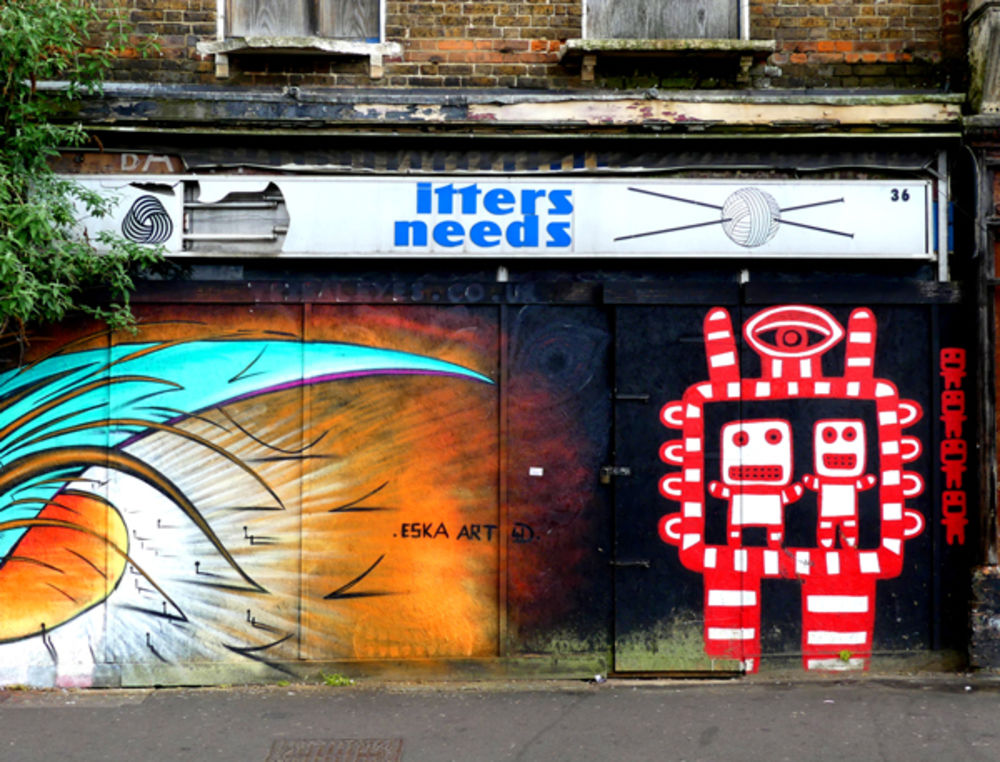 As well as being a graphic designer, Grignani was an artist who was involved with the futurists, before moving towards a geometric style that was at the origins of Op Art, creating thousands of experimental works. This style crossed over into his design work – notably with the Woolmark logo – and he also mixed swirling typography, lines, and also high contrast photomontages to stunning effect for clients such as Pirelli and printers Alfieri & Lacroix. 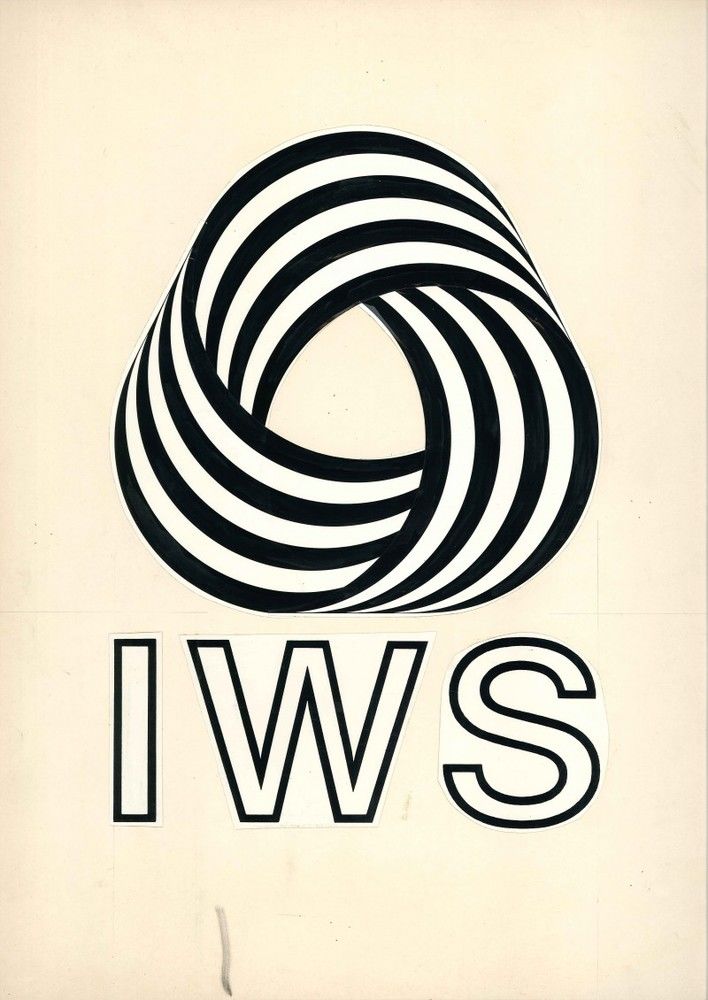 So anyone wanting to learn more about Grignani’s extensive amount of work should head to Islington’s Estorick Collection and make a date in the diary for July to visit their upcoming exhibition on the man himself. There, I’m sure you can see the work of someone called ‘Francesco Saroglia’ – but we all recognise it as Grignani’s genius.

Like pure new wool, you can’t fake the real thing