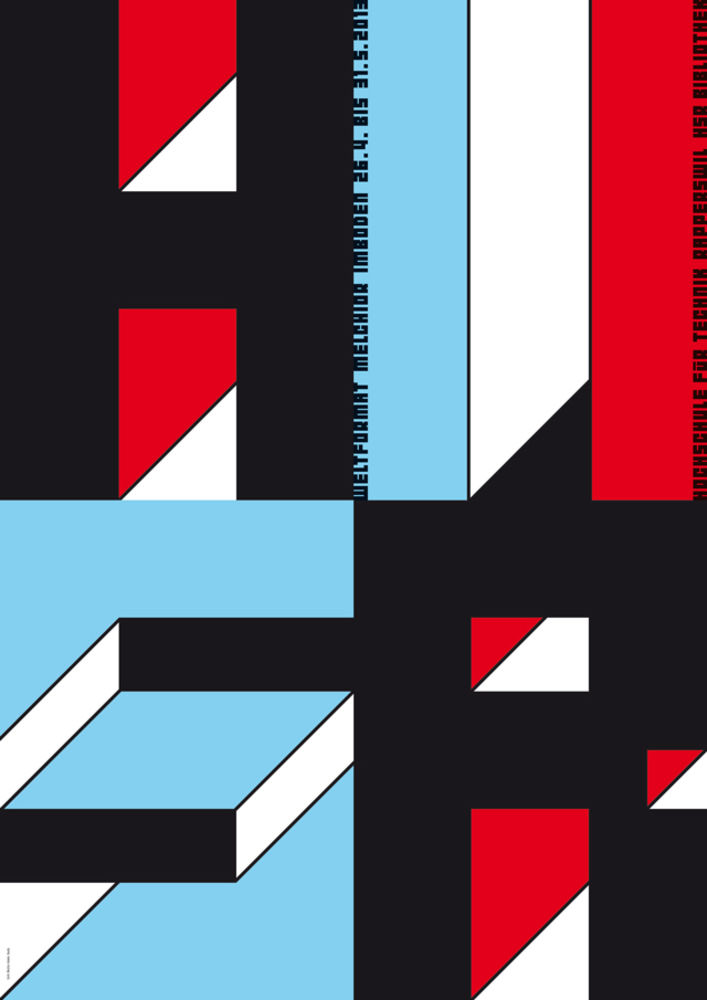 The International Typographic Style had its roots in the Germany and Holland, but formed an important part of the modernist movement in the 1950s and 60s. The 'Swiss Style' (as it became known) continues to exert a lasting influence on the world of graphic design, with the work of visionary practitioners such as Josef Müller-Brockmann, Max Bill, Emil Ruder and Armin Hoffman still referenced and revered by every subsequent generation of designers. 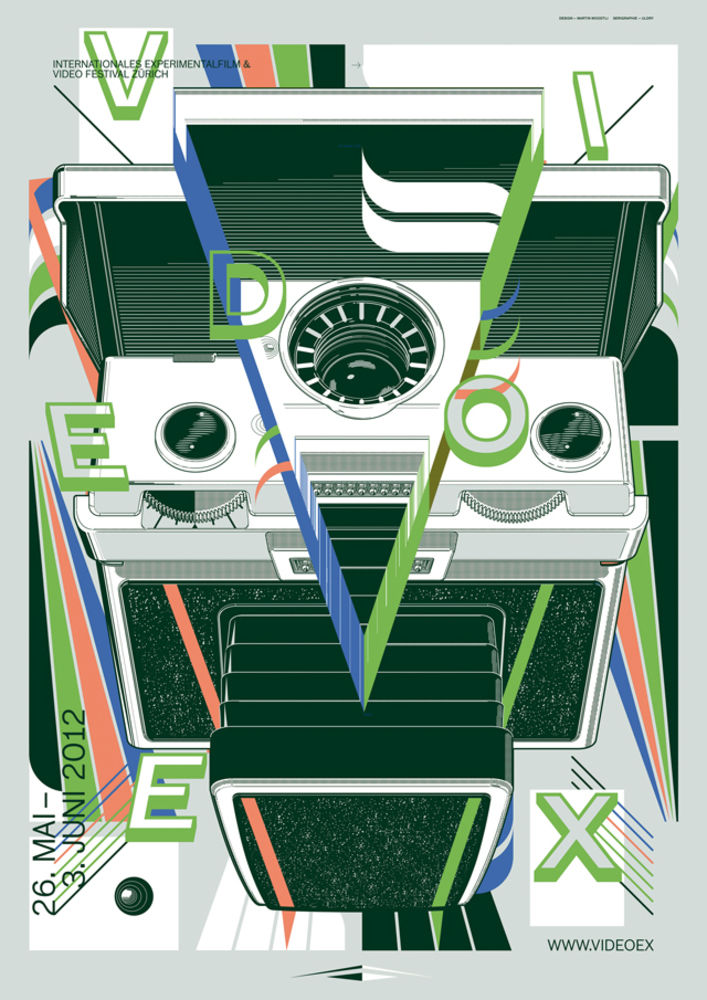 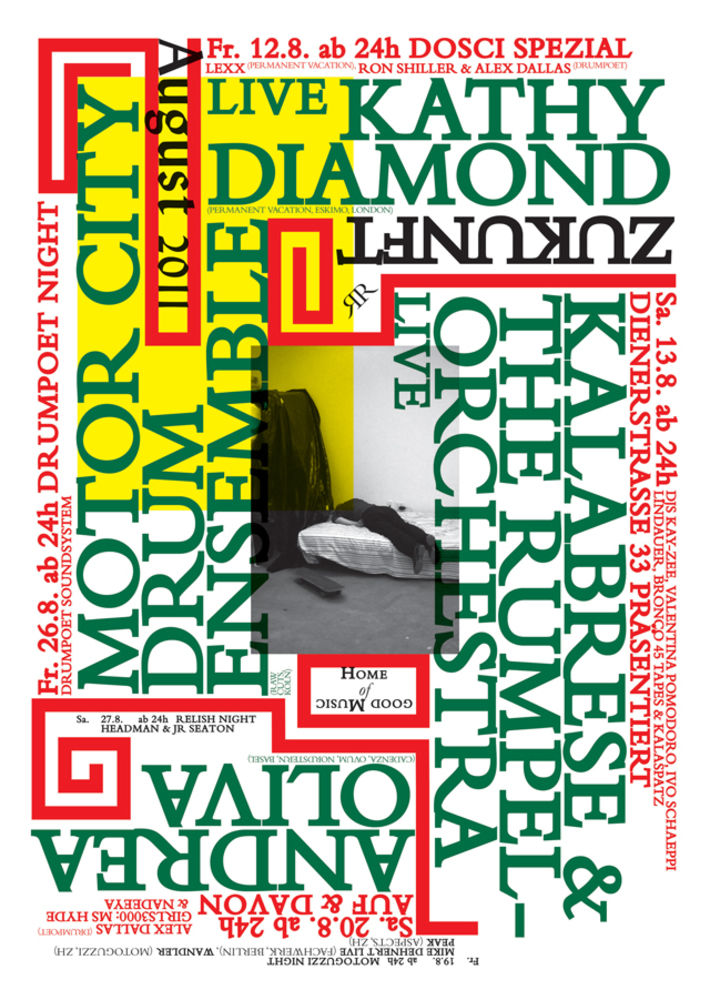 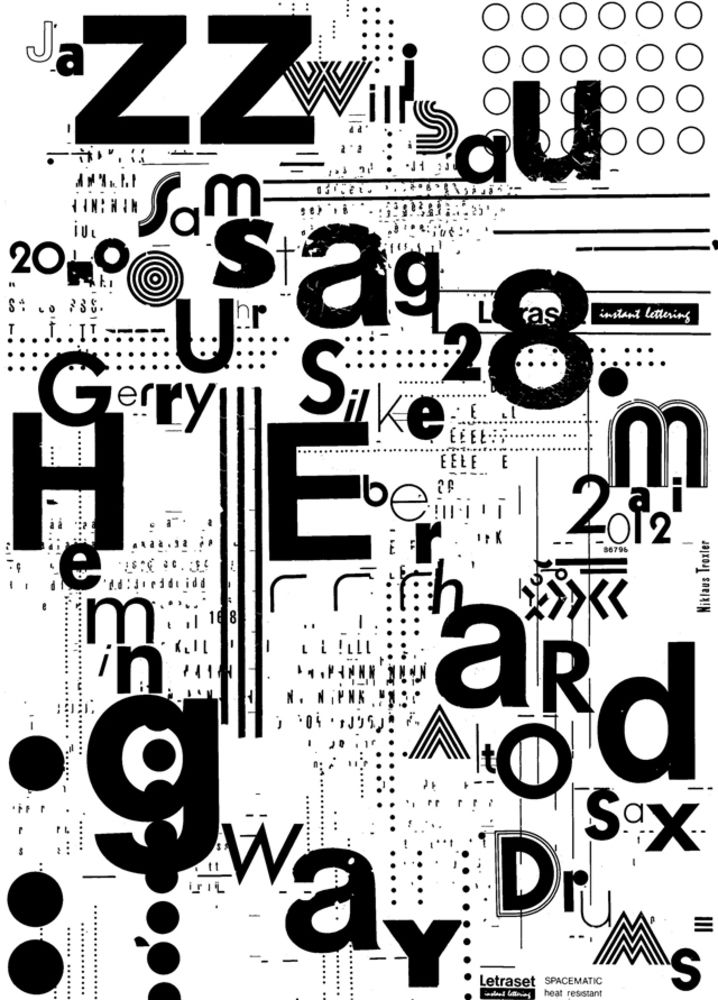 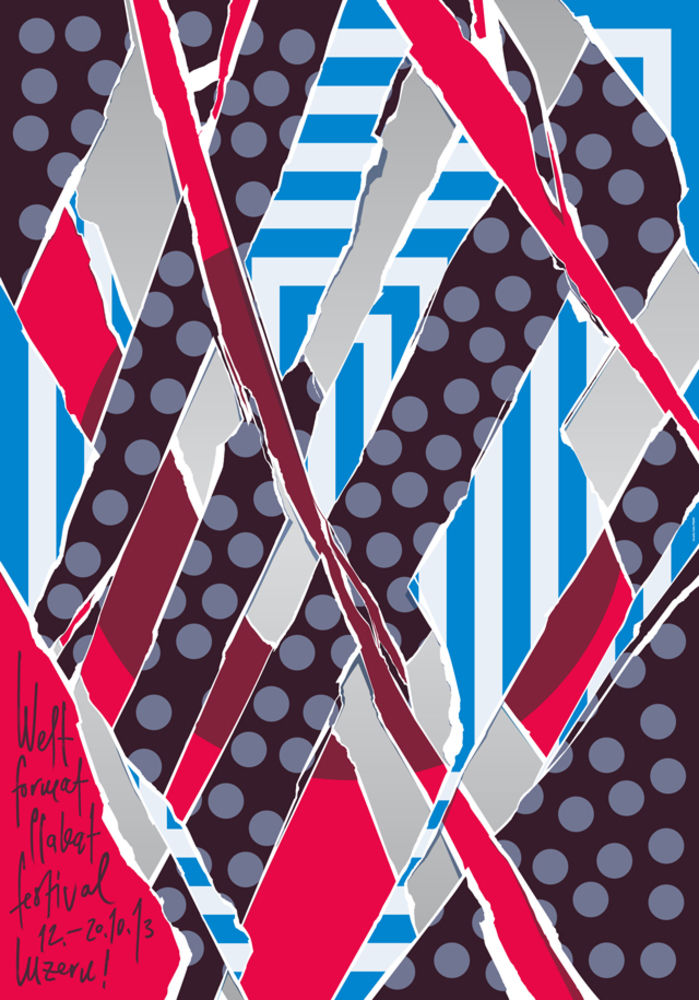 It's an amazing legacy, and perhaps one that lies heavily on our collective perception of Swiss design. But while the original Swiss Style was all about grids, white space and sans serif typefaces, despite being influenced by what came before, contemporary Swiss design is no longer bound by these rules.

Anyone in or near NYC should head to a new exhibition at the 41 Cooper Gallery for Swiss Style Now. The exhibition should challenge any preconceptions, with work on show by over 100 practising Swiss graphic designers. Curated by Lucerne-based independent graphic designer Erich Brechbühl; co-founder of the Grilli Type foundry Noël Leu; co-founder of studio Neo Neo Xavier Erni, and Alexander Tochilovsky, curator of the Herb Lubalin Study Center of Design and Typography at The Cooper Union, the show features over 120 pieces of work including posters, books, brochures and flyers. And as you'd expect, there's an impressive line-up of designers involved, including Büro Destruct, NORM, Felix Pfäffli, Ralph Schraivogel, Niklaus Troxler and Martin Woodtli.

Swiss Style Now runs at the 41 Cooper Gallery at The Cooper Union until 01 October 2016. Full details can be found here. 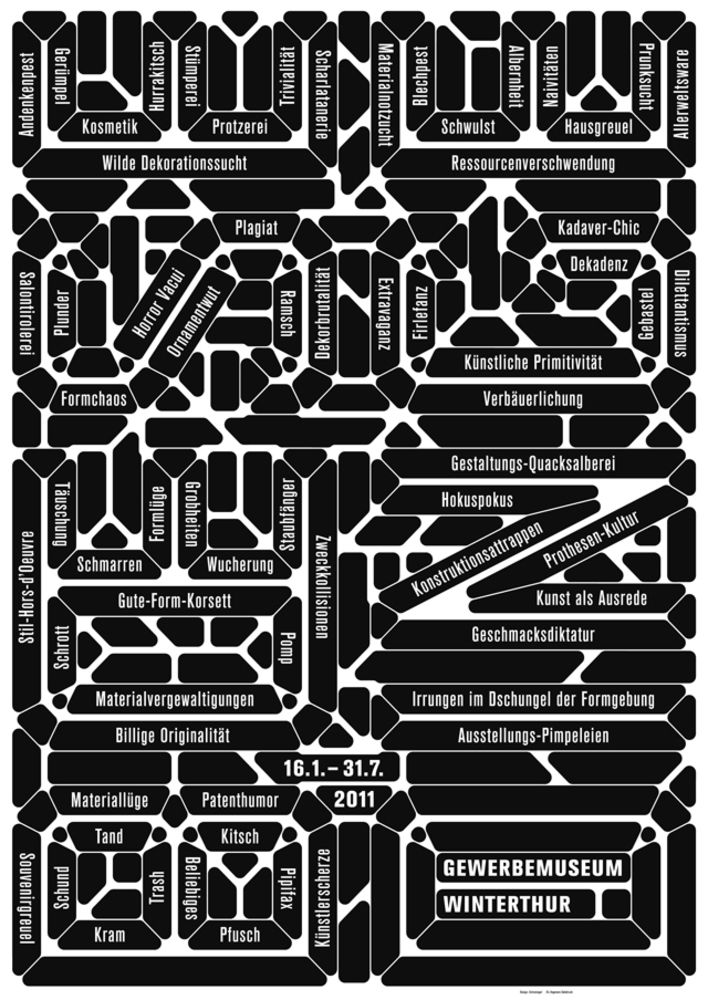 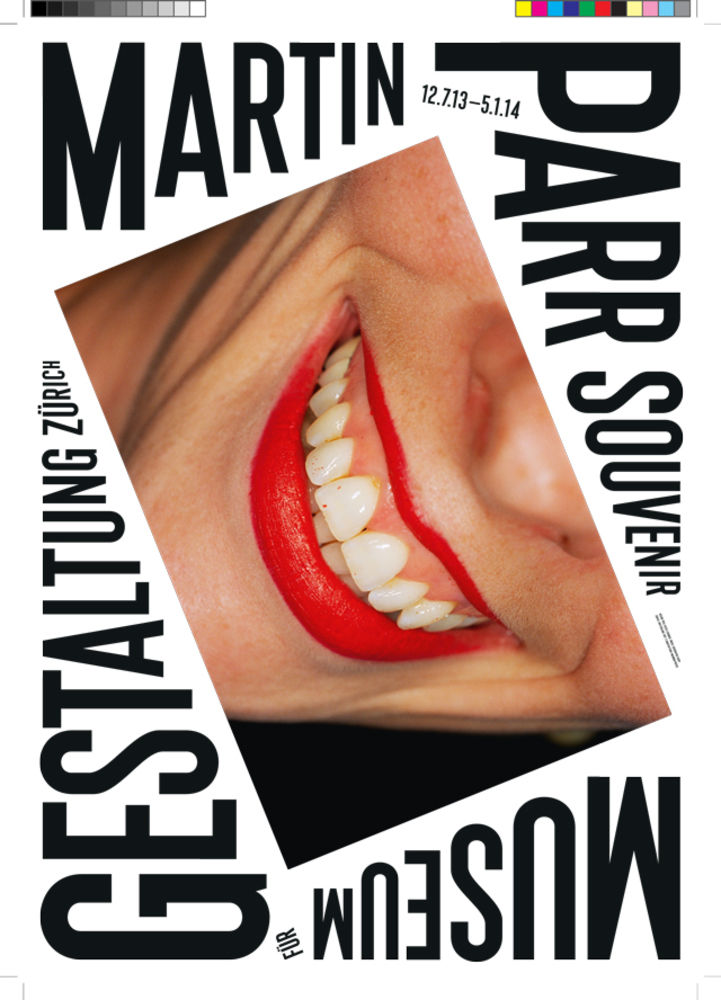 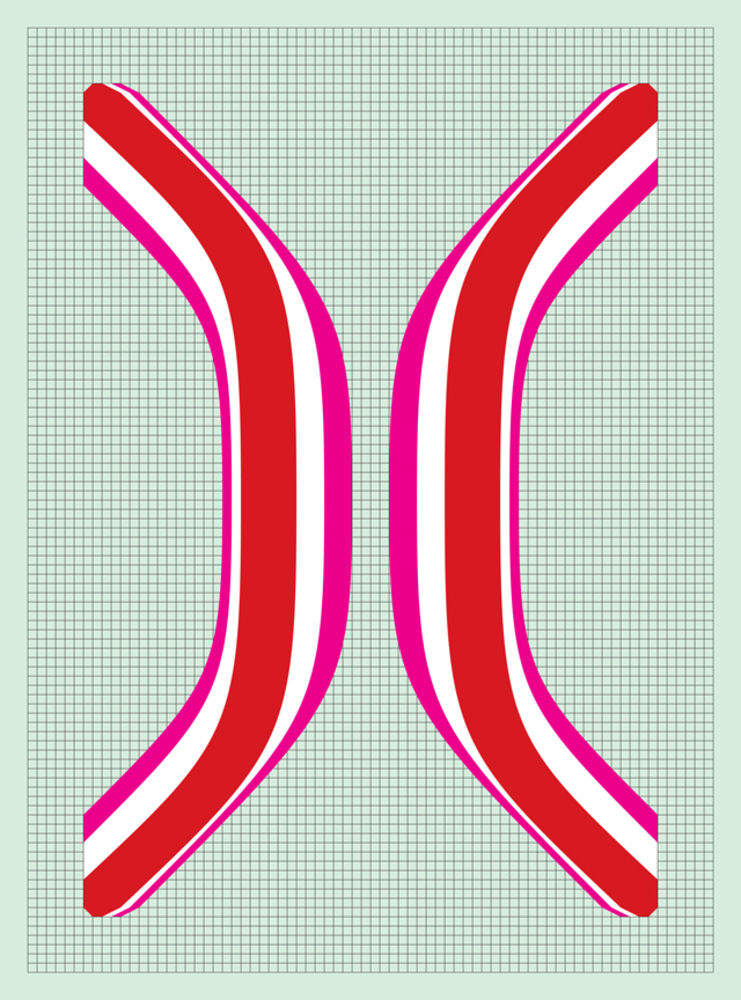 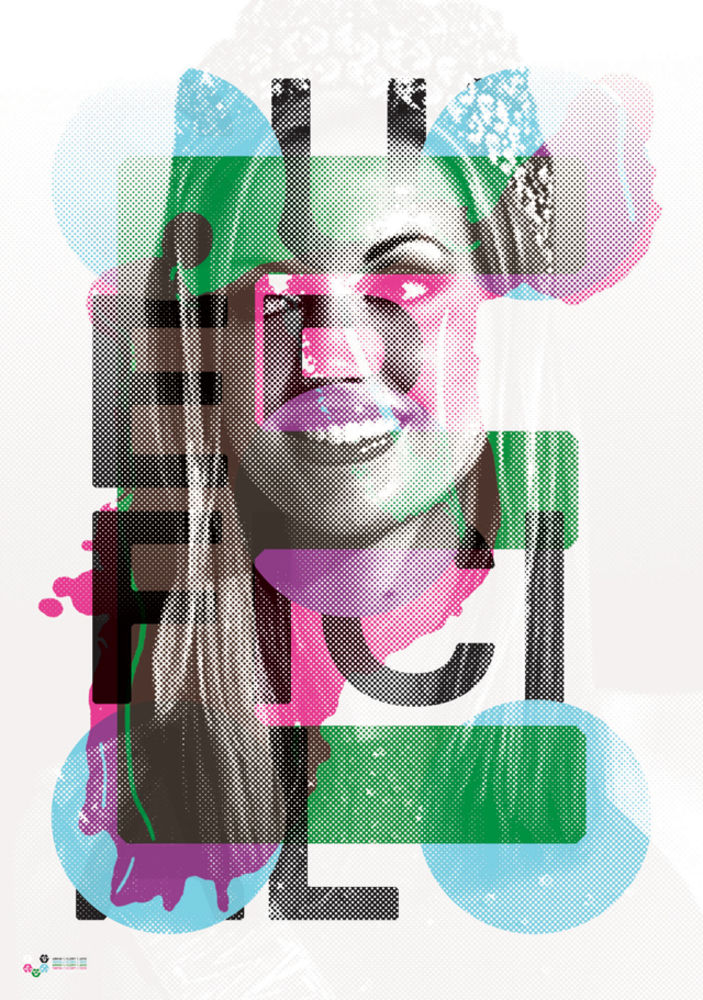