The confident simplicity of Roundel's 1987 brand identity for Railfreight stands as a rare example of clean modernism created during that decade. Symbolic and restrained, it brought a striking sense of graphic clarity to the livery and paraphernalia of the then publicly-owned British Rail freight sector, using a codified system of shapes and emblems to simultaneously differentiate and unify the different depots and units within the company. Though the identity's lifespan was sadly cut short by the privatisation of British Rail in the mid-90s, Roundel's work on the project has long been admired by those in the know, and a new exhibition open this week at D&AD aims to bring these significant and successful designs to a wider audience.

Design for Rail has been curated and designed by SEA, whose founder and Creative Director Bryan Edmondson began his career at Roundel. We caught up with Edmondson to discover more about the exhibition, and why the appeal of the Railfreight identity continues to endure... 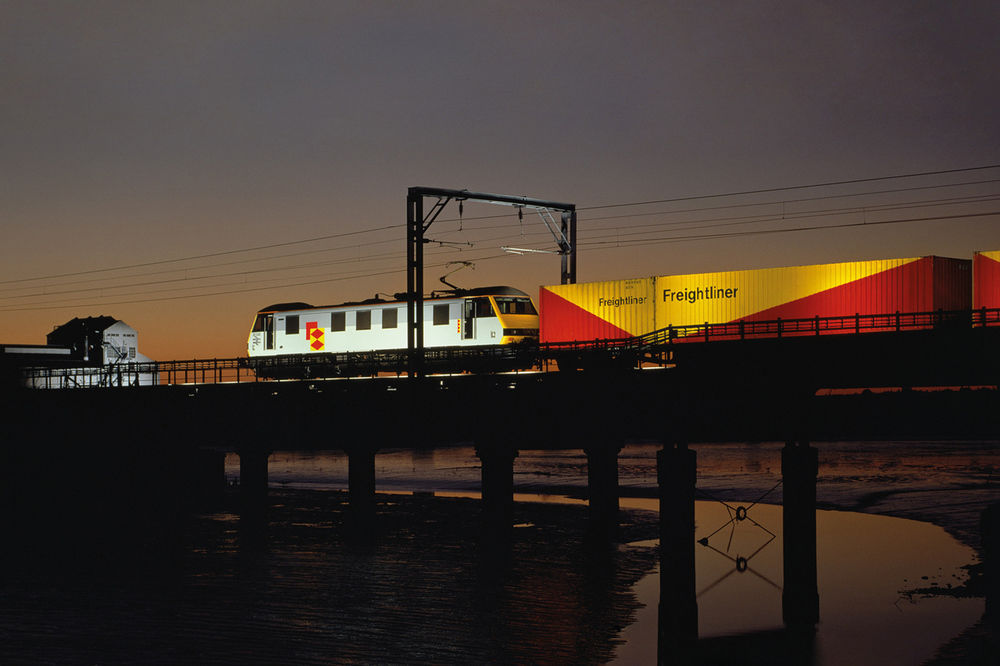 How did the exhibition come about?
After graduating in 1992 I began my career at Roundel, prior to establishing SEA in 1996. The Railfreight identity, which was launched in 1987, was a project I admired at the time, and I got to see the tail-end of this work alongside another great rail identity, RES (Rail Express Systems). I always kept in touch with the founders of Roundel, and after noticing a rare article on the Railfreight identity I suggested a long overdue exhibition. Twelve months later, we are about to launch ‘Design for Rail’.
What will the exhibition encompass in terms of exhibits and artefacts, and how did you source these – were there any particular collections or archives to draw from for this?
The exhibition focuses on the core Railfreight Identity; obviously, pre-digital we have focused upon printed collateral such as identity guidelines, livery manuals, brochures, calendars, signage and the iconic livery. I have a few items from the Railfreight project, however most of the exhibits have been loaned by the wider ex-Roundel team, along with the support of the National Railway Museum. We have also tracked down and excavated an existing piece of depot signage from Hampshire – with the permission of the current rail operator! 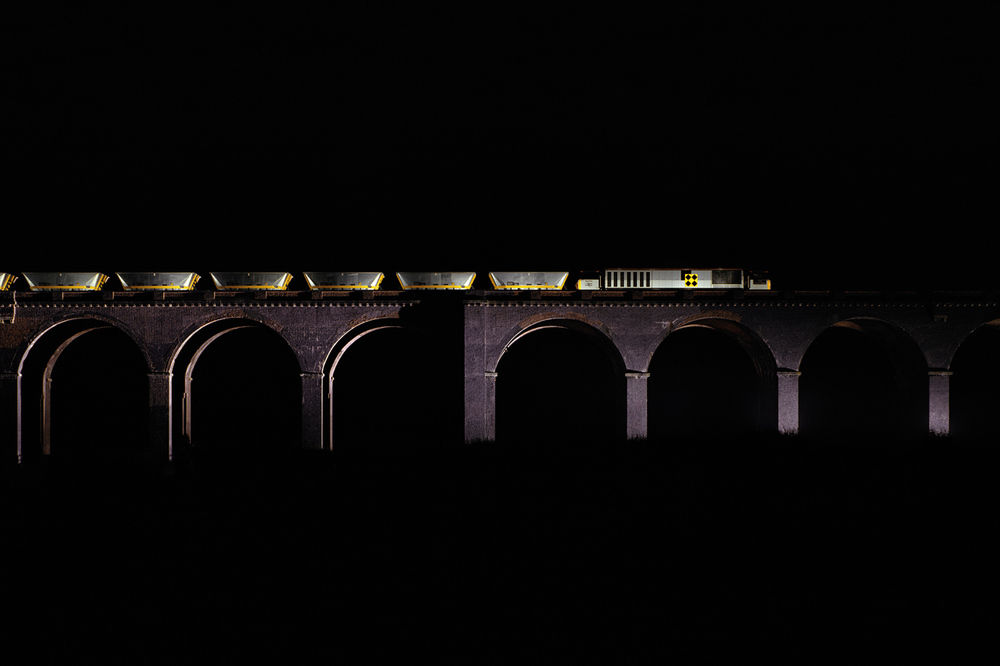 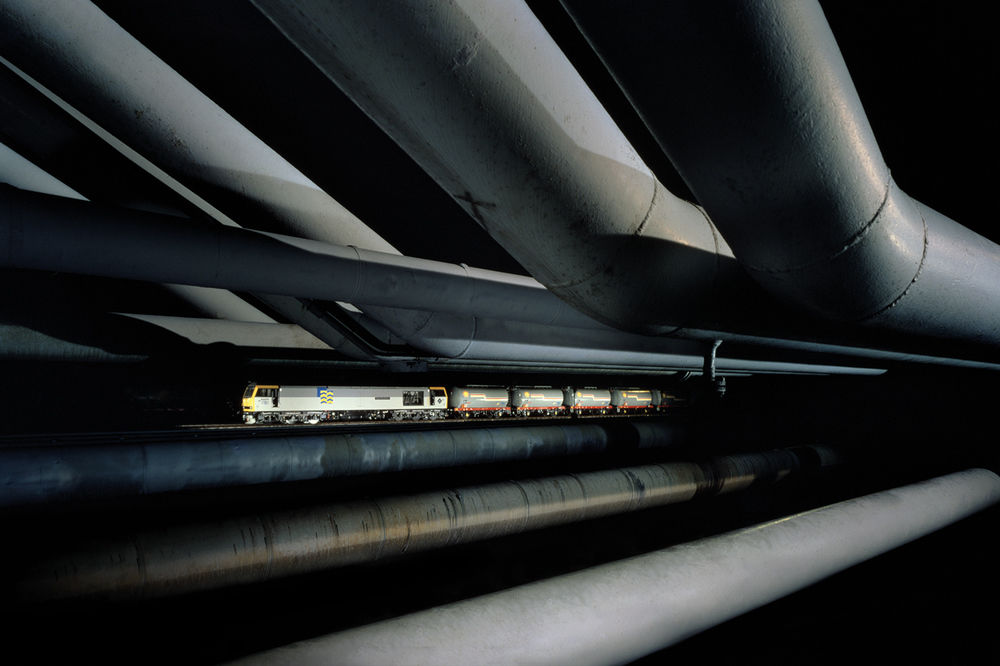 Did the original project team at Roundel have any involvement in the exhibition, and if so, in what way?
The original team, consisting of Mike Denny, John Bateson and Harold Batten, have all supported the exhibition and helped tell the story of the Railfreight identity (with the help of writer Michael Evamy.) They have located and loaned items of print and some of the original metal depot plates from their lofts and kitchen walls! I have also had the kind help from ex-Roundel designers Darren Richardson and Chris Bradley, who have also loaned rare and unseen items from the project and generally helped to fill in some of the missing pieces. 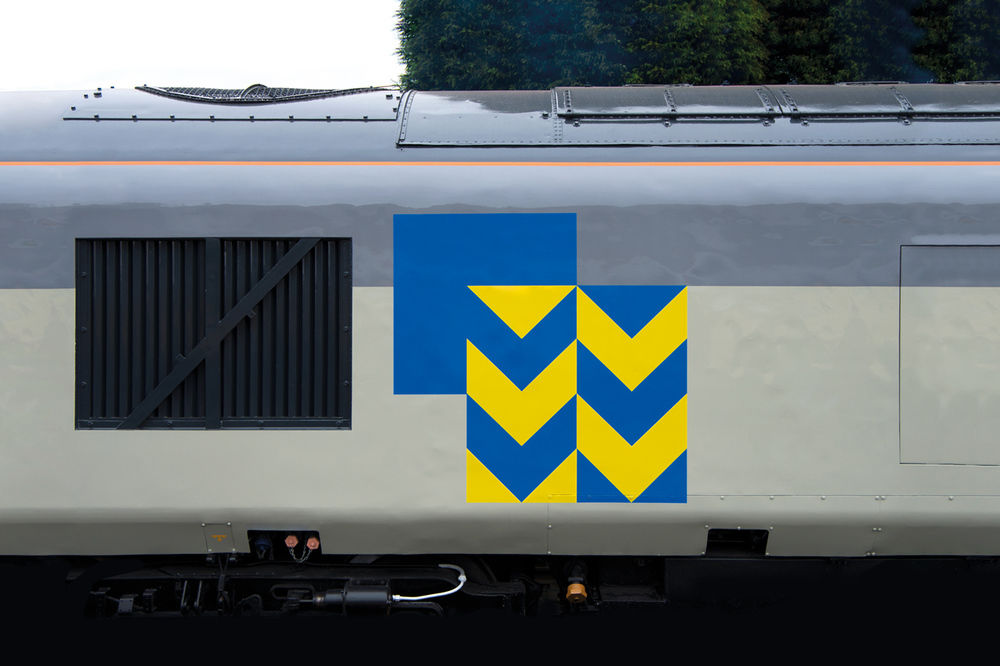 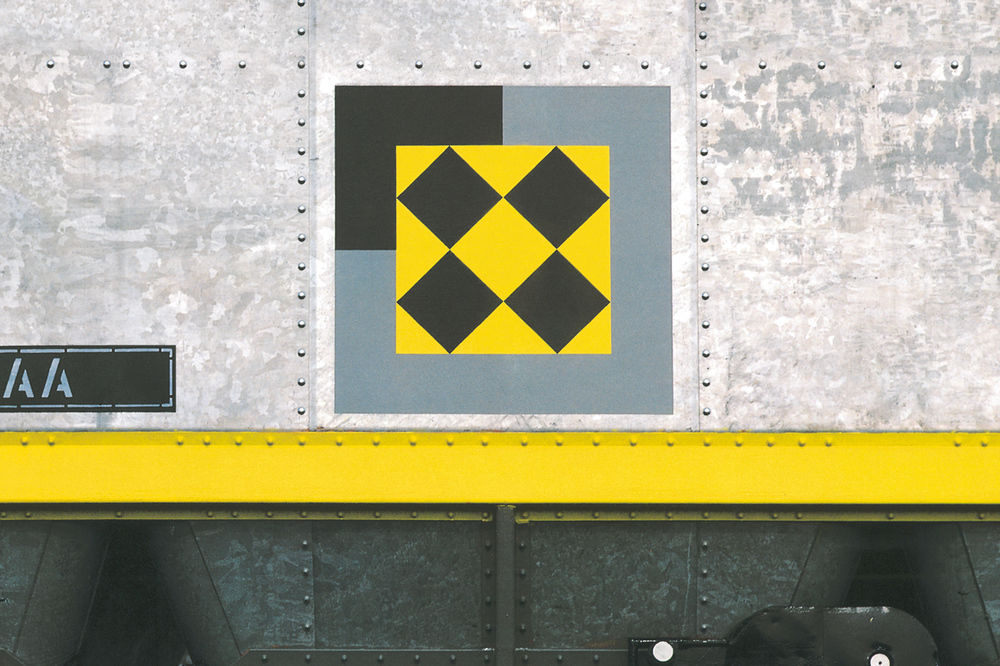 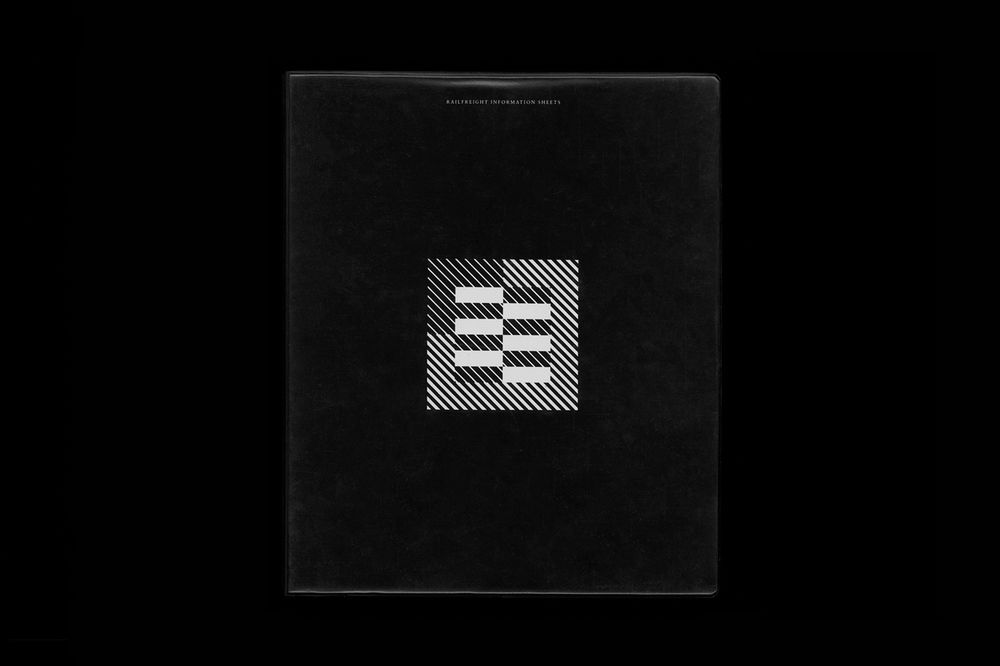 What were your most interesting or unexpected discoveries during the research process, and as the show came together?
Having worked at Roundel, I knew the identity well, but when we contacted the ex-Roundel team there were some wonderful items of print that came out of the woodwork. Rare locomotive livery manuals, identity guidelines and unseen depot plates along with a collection of original transparencies from their dramatic photoshoots, shot in the middle of the night on various bridges and at depots across the country.
What do you think are the main qualities within the identity that contribute to its enduring appeal and historical significance?
Simplicity. When I was still studying graphic design during the late 80s, I was always drawn to the simplest solutions to design, as I still am. The Roundel team described the Railfreight ‘F’ markings as a reference to aircraft squadron markings, however I see the identity as code. The livery did not require the word Railfreight, only relying on a symbol to identify one type of haulage to another – I’m guessing an image is easier to identify at speed than words. I’ve always considered the sheer confidence of the Railfreight identity as a powerful piece of modernist design and the original ‘moving brand’ of its time. The identity sadly only lasted a few short years, and by the mid 1990s it started to disappear due to the change in British Rail’s direction. I do still see the odd livery around the UK when visiting clients, and it reminds me that the 1980s did have a few rare examples of restrained and simple identity design. 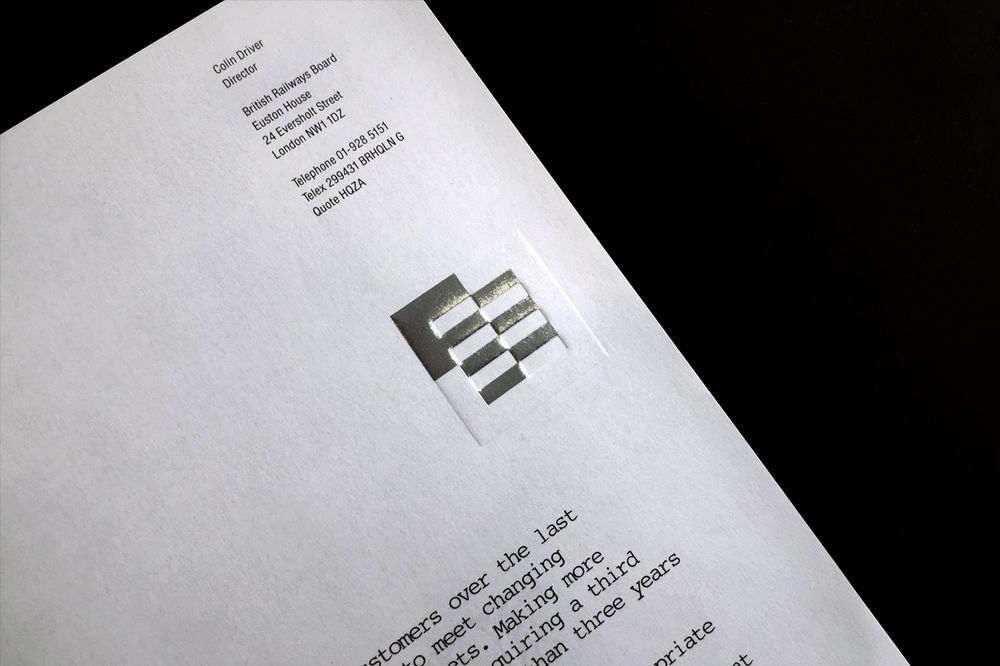 Design for Rail is open to the public from this Thursday 22 February until Monday 26 February at D&AD in London – for more information and opening times, visit the exhibition website. A catalogue, designed by SEA and printed by Team Impression, will be available for sale at the exhibition, with proceeds going towards the establishment of a D&AD student education bursary. 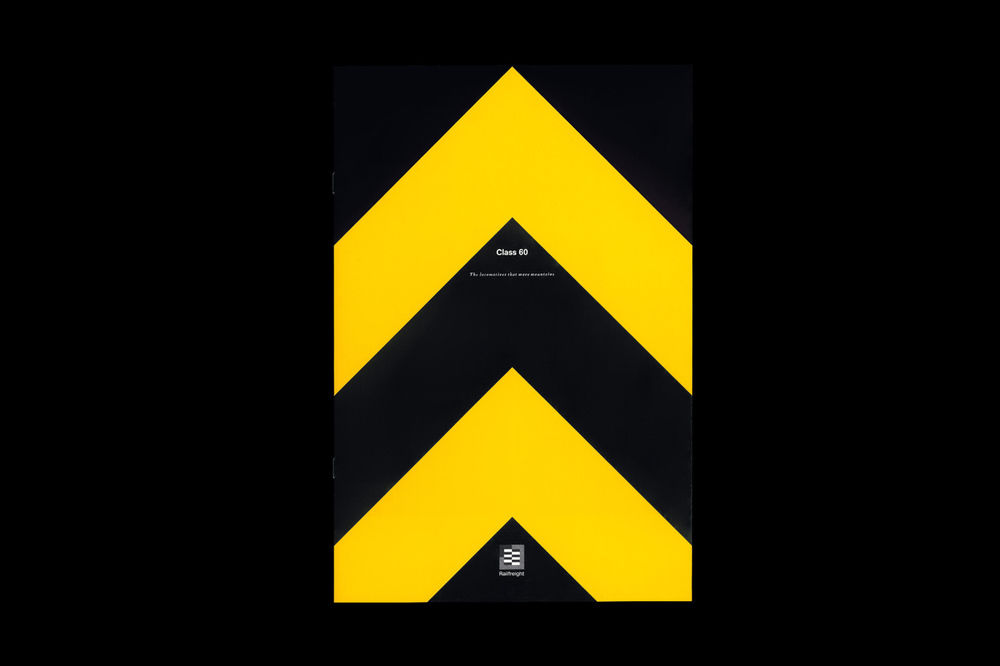 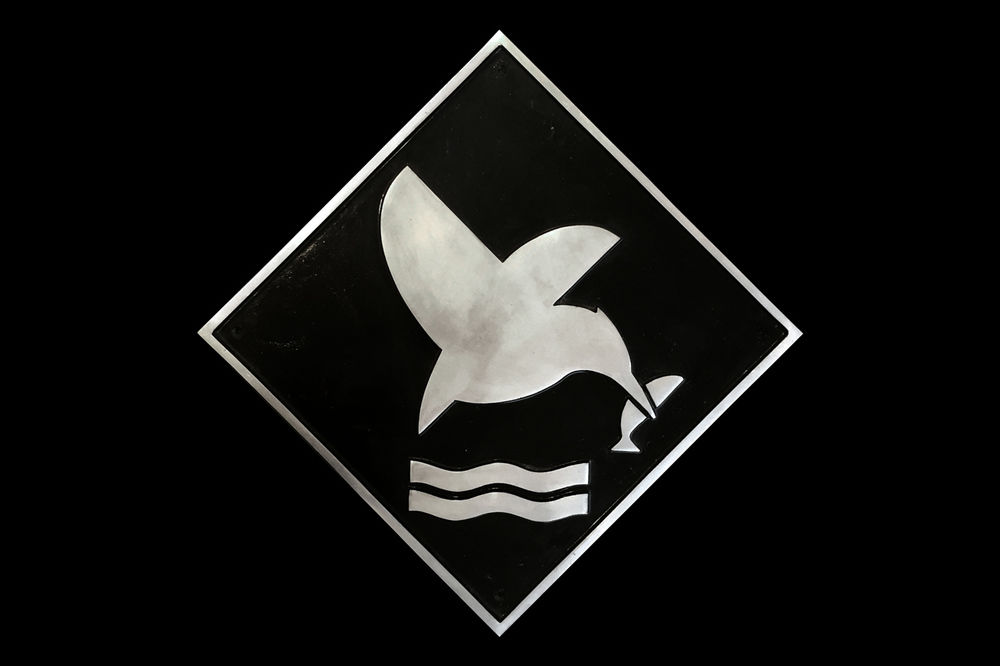 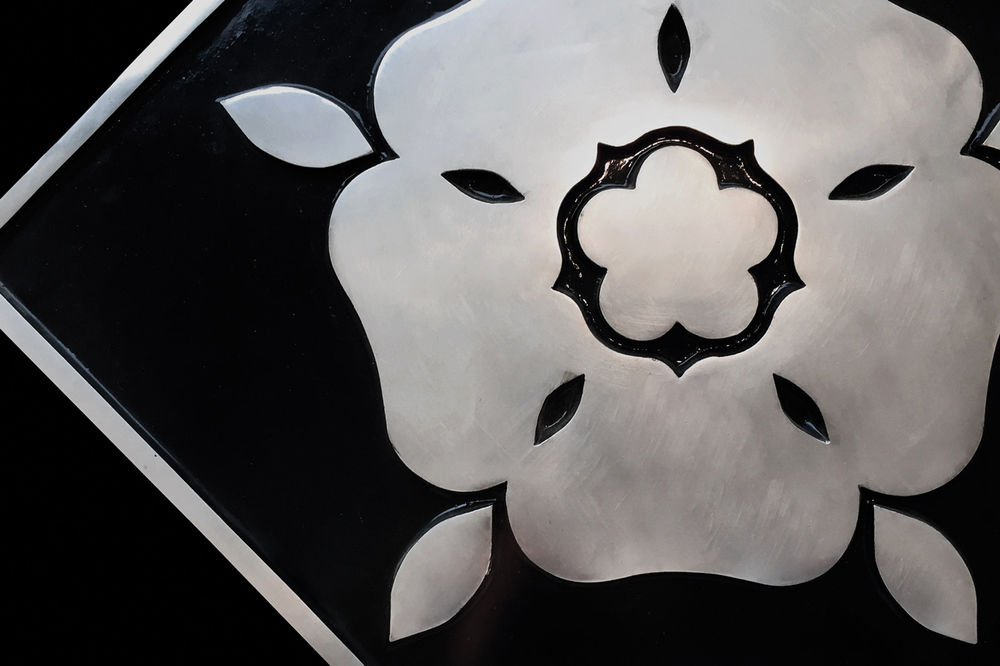