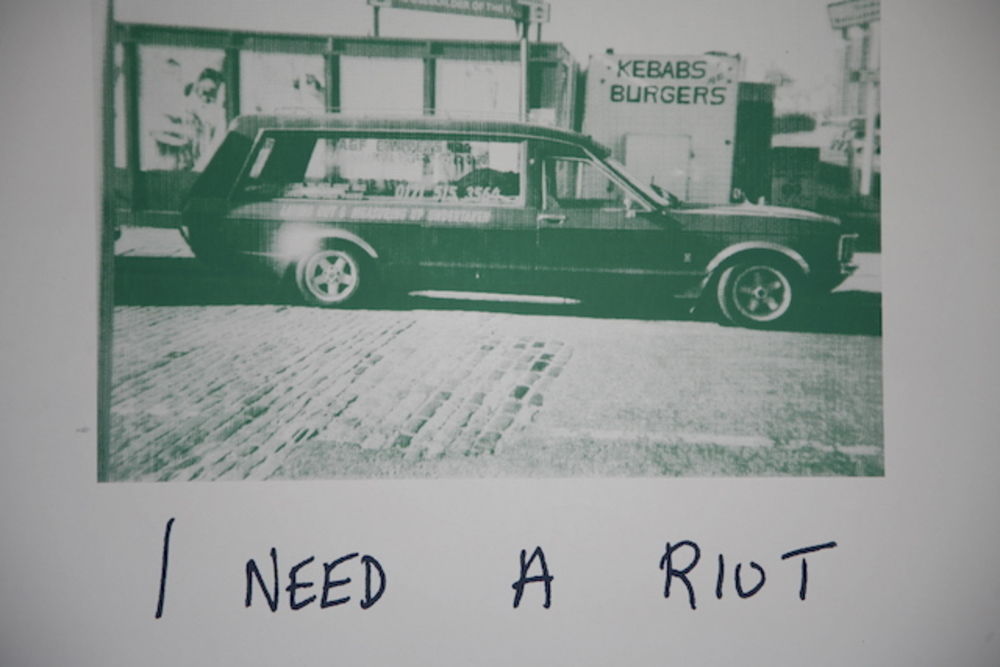 For most of his adult life, writer Iain Sinclair has been chronicling the changing face of England's capital from street level, documenting the shifting melting-pot of London culture and the lives of its inhabitants through his writing, fuelled by explorations of the city on foot. Sinclair recently announced that he would be hanging up his boots after the publication of a final book, fittingly titled The Last London, which was published this August.

To mark the occasion and celebrate Sinclair's frequent collaborations with other artists and designers, a new exhibition titled The House of The Last London is on show this month in Whitechapel, displaying a wide range of artworks, prints, films and archival materials created in response to his writings. Among the contributors is designer Susanna Edwards, whose collaborative projects with Sinclair have resulted in a body of work encompassing letterpress, printmaking, photography and film. 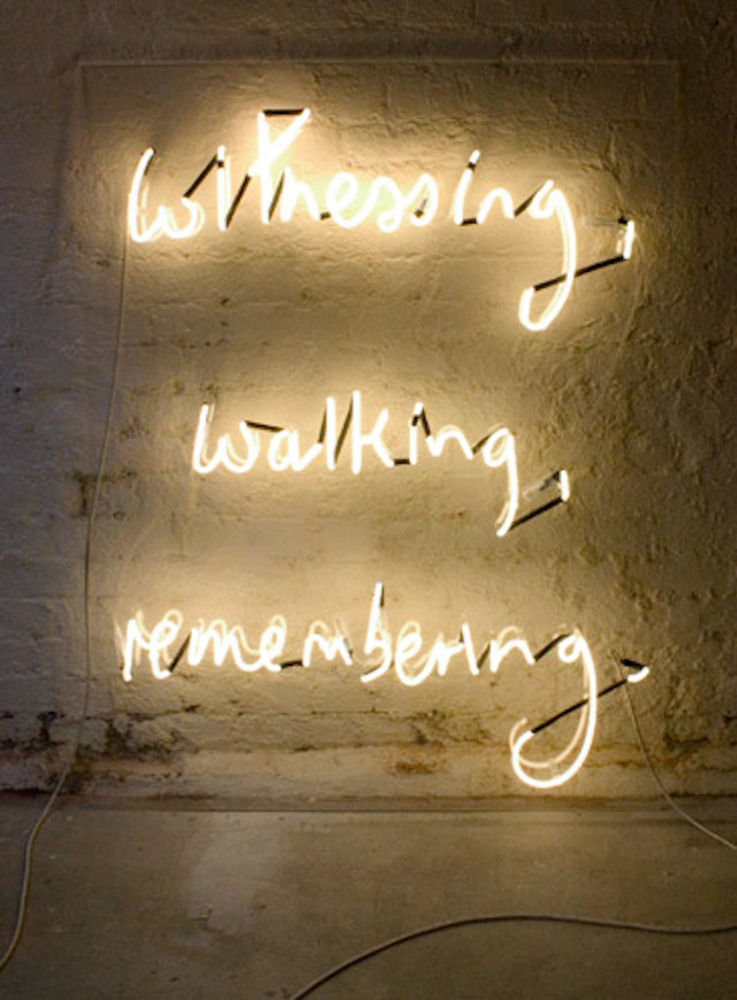 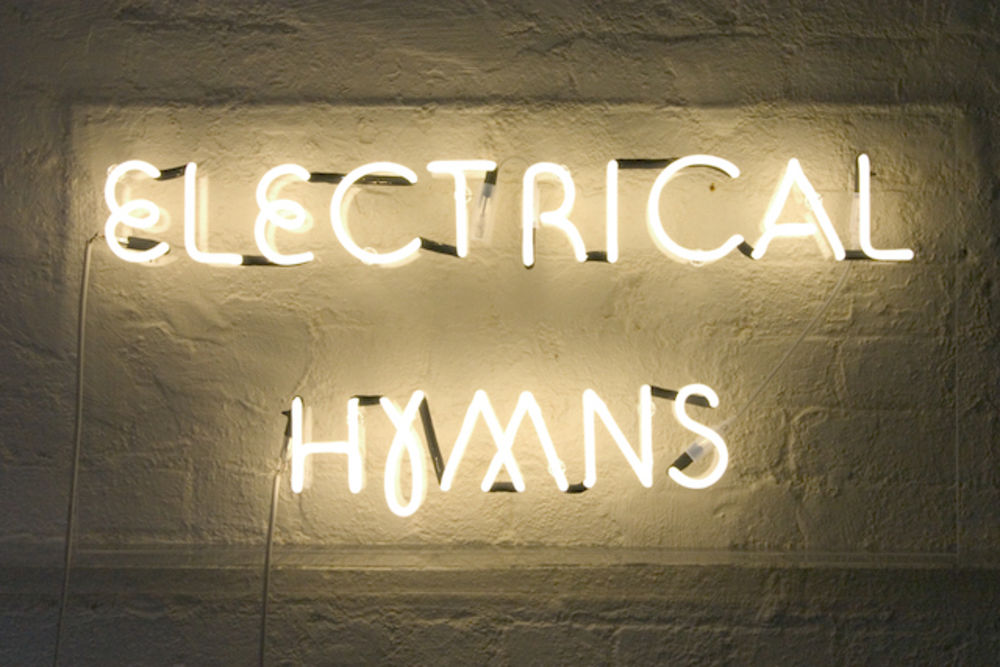 Working with Sinclair's texts, Edwards' process involves identifying key words and elements within them which resonate with the focus of her own personal practice, which she then translates into visual form. Among her works on show within The House of The Last London are a series of silk-screened posters featuring photographs from Sinclair's own collection taken in Hackney since the 60s, juxtaposed with texts from his 2008 book Hackney, That Rose-Red Empire; text-based signage created in response to Sinclair's documentary fiction work Estuarial Lives; and letterpress and image photogram process work linked to the book London, City of Disappearances (2009). These collaborative works explore notions of place, representations of personal and local history, and the potential connections between written and visual communication. 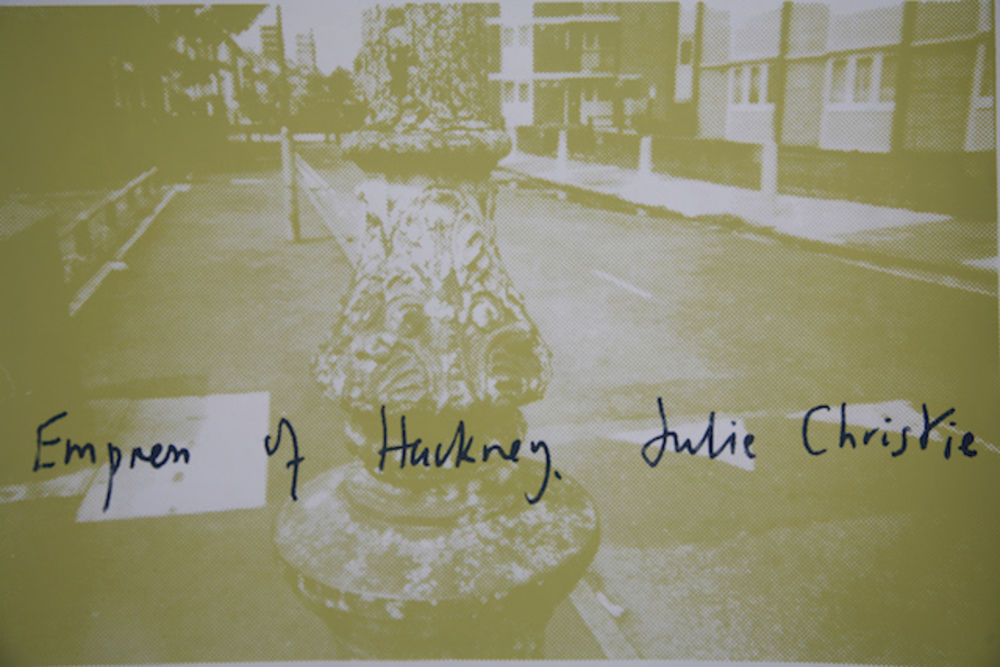 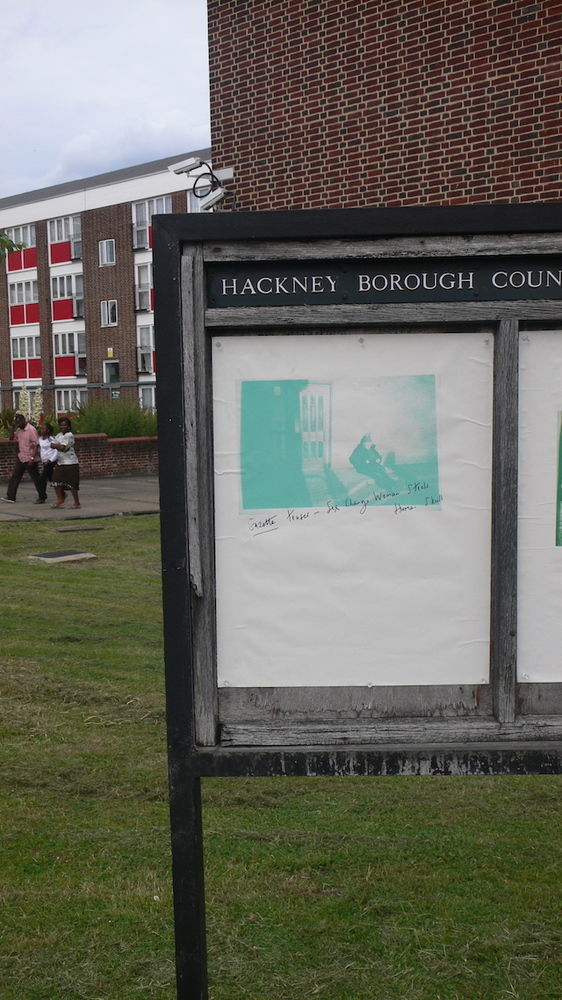 The House of The Last London, which runs until 17 September at GALLERY46 in Whitechapel, incorporates a range of works created in collaboration with Sinclair, and in response to his writings, by artists, photographers, filmmakers and designers including King Mob, Susan Stenger, Stanley Schtinter, Chris Petit and Brian Catling. Set over three floors and within eight rooms, the exhibition promises to offer "a special space for the reforgotten in the labyrinthine area of London where it all began". 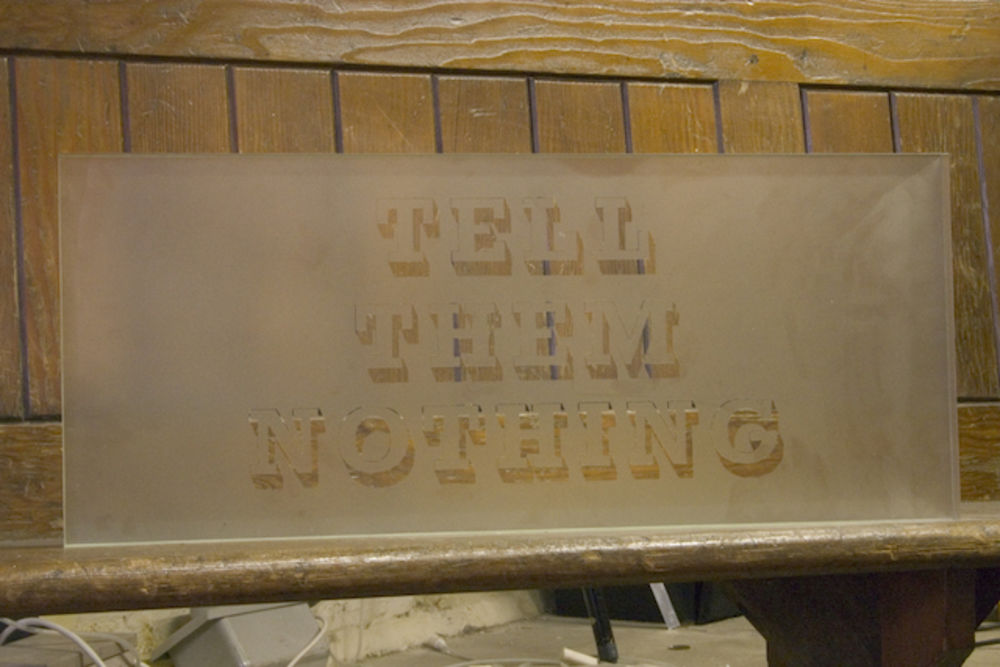 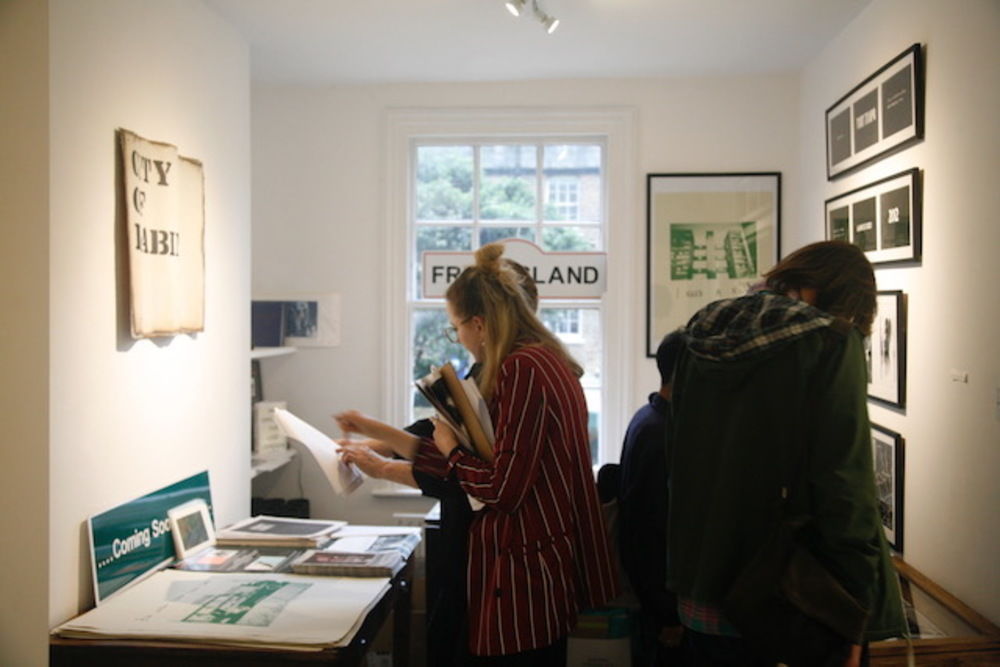 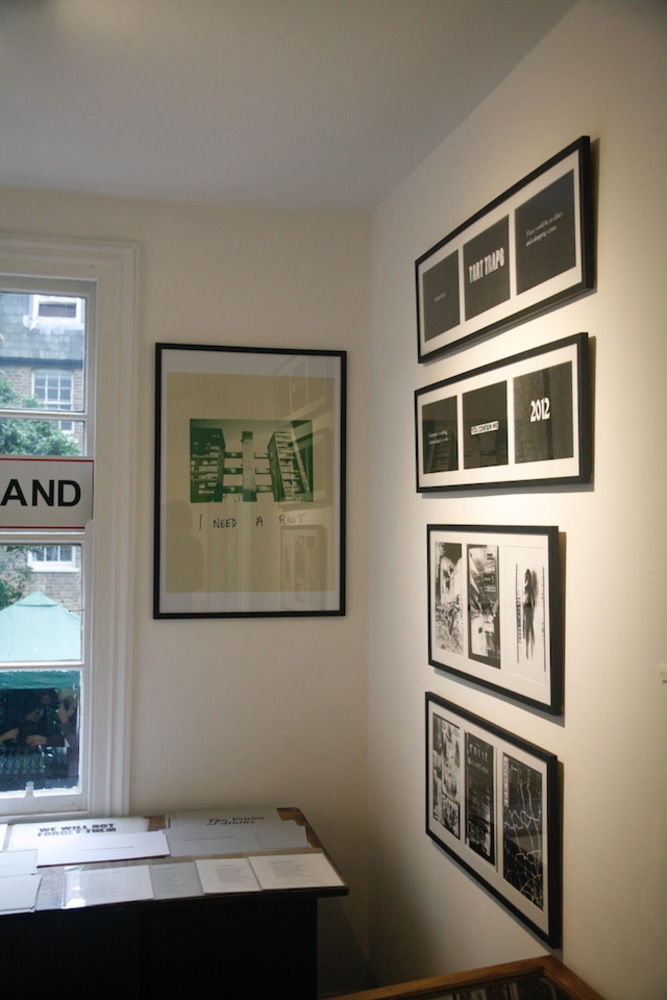