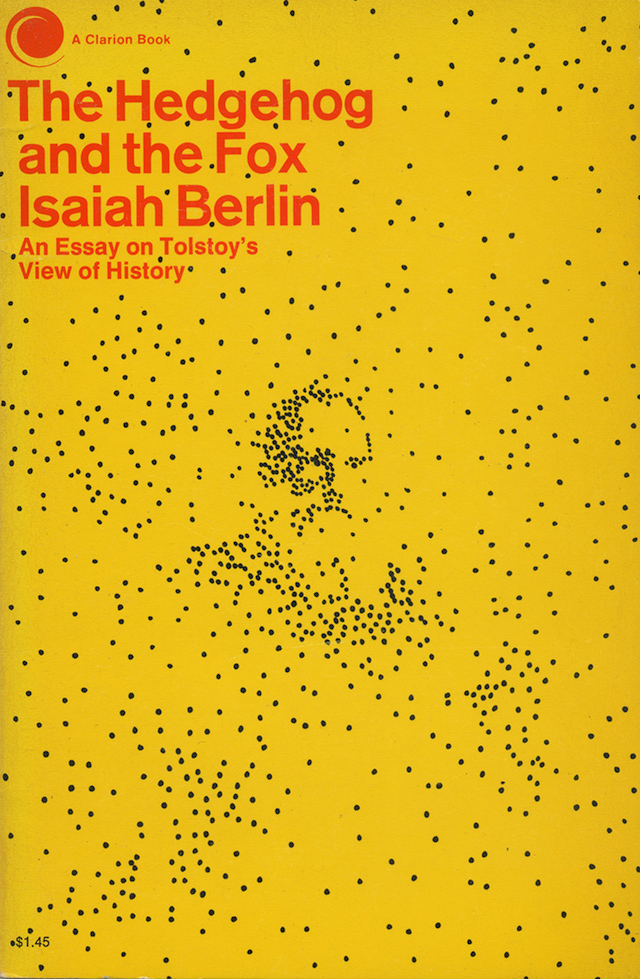 In 2009, I started a blog project in which I posted a book cover or graphic from a book every day for a year. At the time I had acquired a lot of books from thrift shops and garage sales that were in some way graphically interesting, most from between 1950 and 1980. The project gave these acquisitions purpose and gave me an excuse to engage in the thrill of the hunt. I made it through the year and then continued daily posts in 2010, 2011 and 2012. In 2013 I posted for about half of the year and then slowed to a stop by 2015 (I currently post book covers on Instagram). By the end I had posted around 2,250 images, most of them book covers.

The process of looking for and selecting book covers had the effect of sharpening my eye and refining my tastes. Covers that I passed by in the first year jumped out at me in the second. The softeness of Akzidenz Grotesk in comparison to Helvetica became a non-trivial design difference. I grew to strongly prefer covers that used abstract and geometric illustrations to represent complex ideas and relationships. While I was predisposed to modernist graphic design before I began, the project exposed me to the mid-century cover design work of (relatively) well-known masters like Ronald Clyne, Rudolph de Harak, George Giusti, Roy Kuhlman, and Fred Troller, as well as less talked about designers like Willi Baum, Kenneth R. Deardoff, and Janet Halverson.

(above: Cover by John + Mary Condon, 1970, Clarion Books/Simon and Schuster) 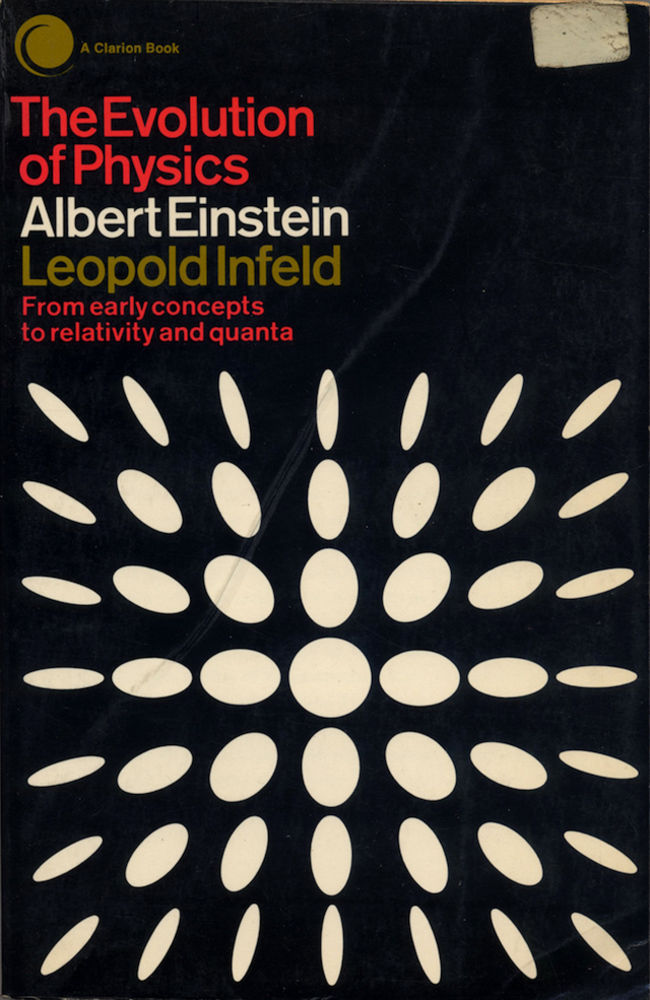 For me the designers that exemplify the kind of austere high modernism that I love are Rudolph de Harak and the lesser known husband and wife team of John and Mary Condon (credited as John + Mary Condon or J+M Condon). Their work (that I’m aware of) consists of covers designed for the Simon & Schuster imprints Clarion Books and Touchstone in the late 1960s and early 1970s. One of the common elements of their covers is the use of extremely tight letter and word spacing using Akzidenz Grotesk. Their approach to illustration is actually quite varied, but somehow all the covers manage to feel related. One senses when looking at their work that they were always trying to find a way to resolve the design with fewer elements. And often they succeeded in reducing the cover to only feature type. I don’t know if their approach was always the best solution for the book or the client, they certainly took their reductionism a bit too far at times, but their work has affected my own sensibilities in both my design and art work. I often feel that I am trying in some sense to create a kind of space that is similar to theirs. 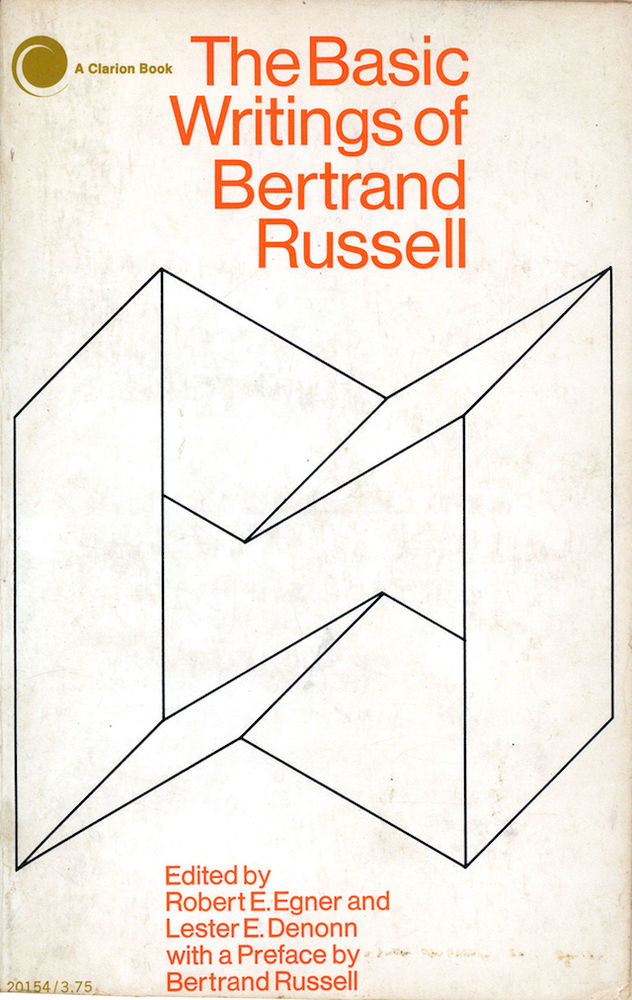 Over the years I’ve found thirty-three covers by the Condons and seen a few others online. I know nothing of their biography, or how many covers they designed; there is essentially nothing about them out there. I’ve been told that they are featured in Steven Heller and Greg D’Onofrio’s book The Moderns: Midcentury American Graphic Design which will be out this September. I look forward to learning more about them and I hope they get the attention they deserve. 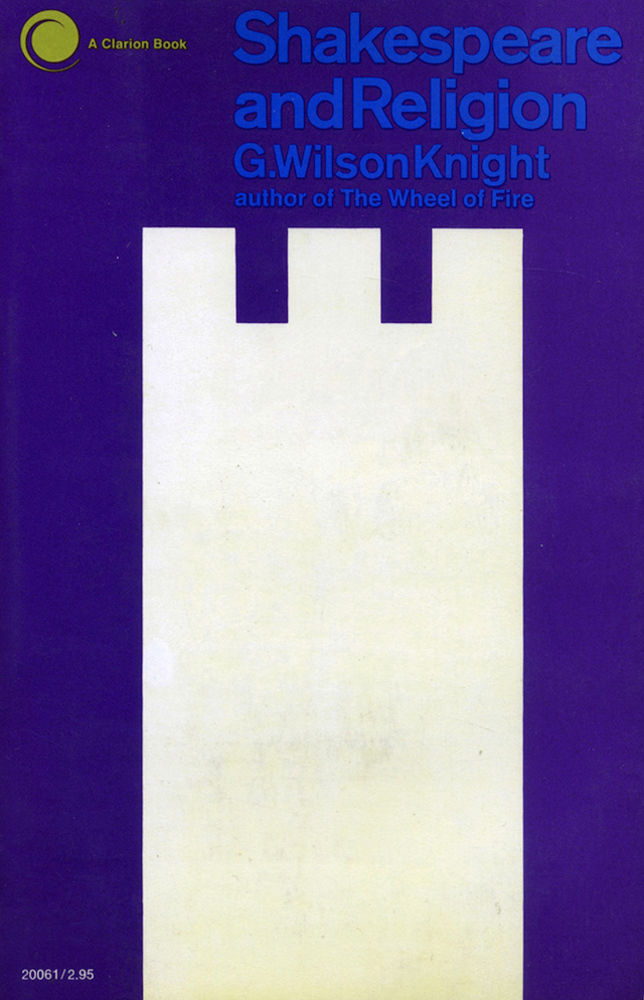 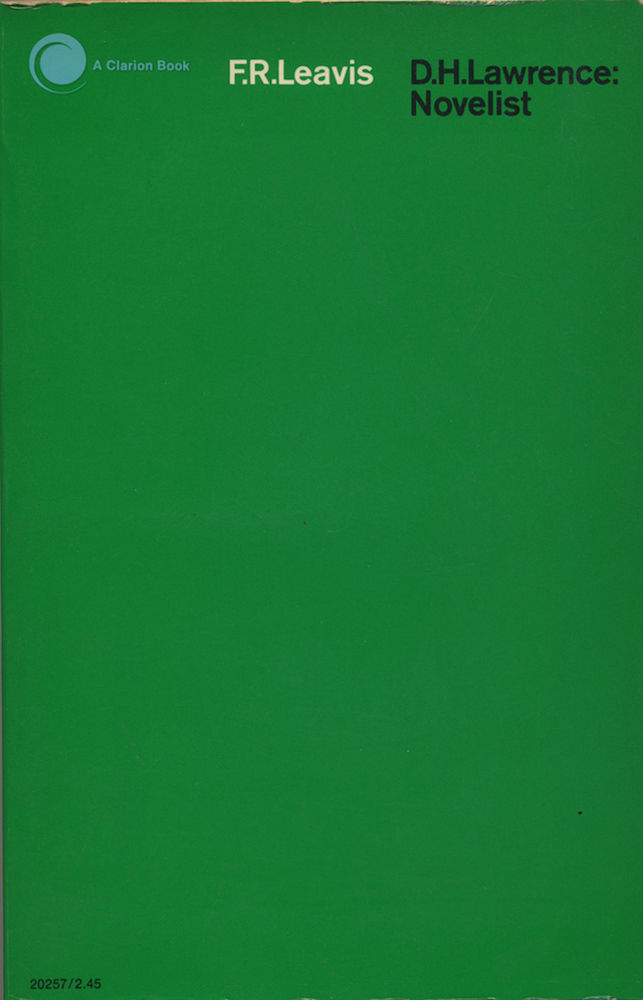 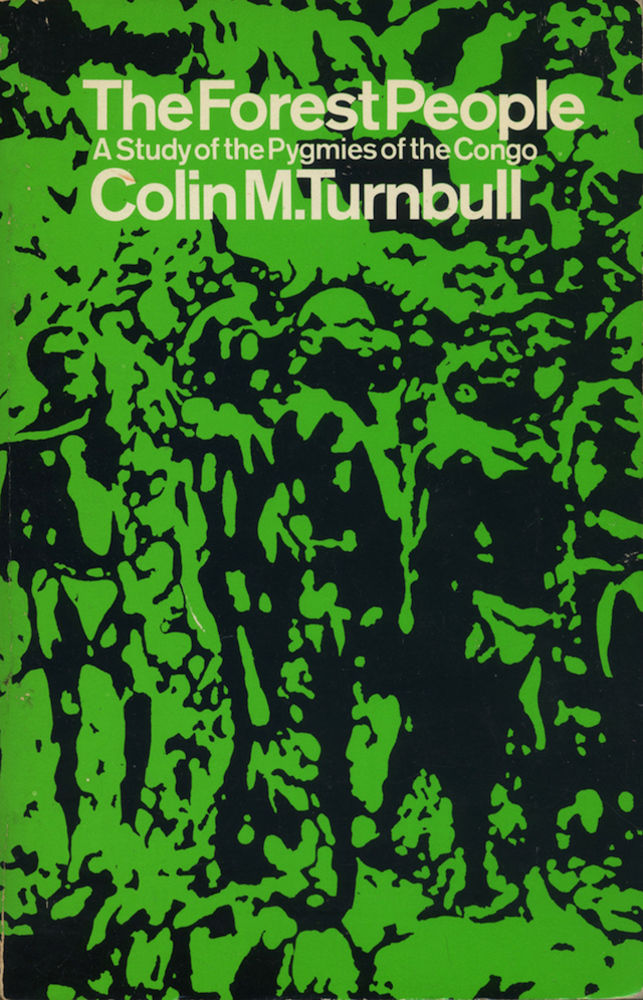 Julian Montague is a Buffalo, NY based artist, graphic designer, illustrator, photographer and book cover collector. His art and design practices often overlap (causing some confusion). He has exhibited widely in the United States and Europe. His art work has received attention from Art in America, Frieze, New York Magazine, The New York Times, The Toronto Star, BBC World Service, and others. Montague has pieces in numerous public and private collections. As a graphic designer he has worked with both national and local clients. His work has been featured in books published by Gestalten, Braun and by design writer Steven Heller. He is the winner of a 2013 National Silver Addy Award. Montague’s art project turned book, The Stray Shopping Carts of North America: A Guide to Field Identification (Abrams), won the 2006 Bookseller/Diagram Prize for Oddest Title of the Year.

Montague posts book covers daily on his Montague Projects Instagram account which currently has 35K followers. He is working on a project that involves designing ten years of exhibition posters for a fictional 1970’s art gallery.