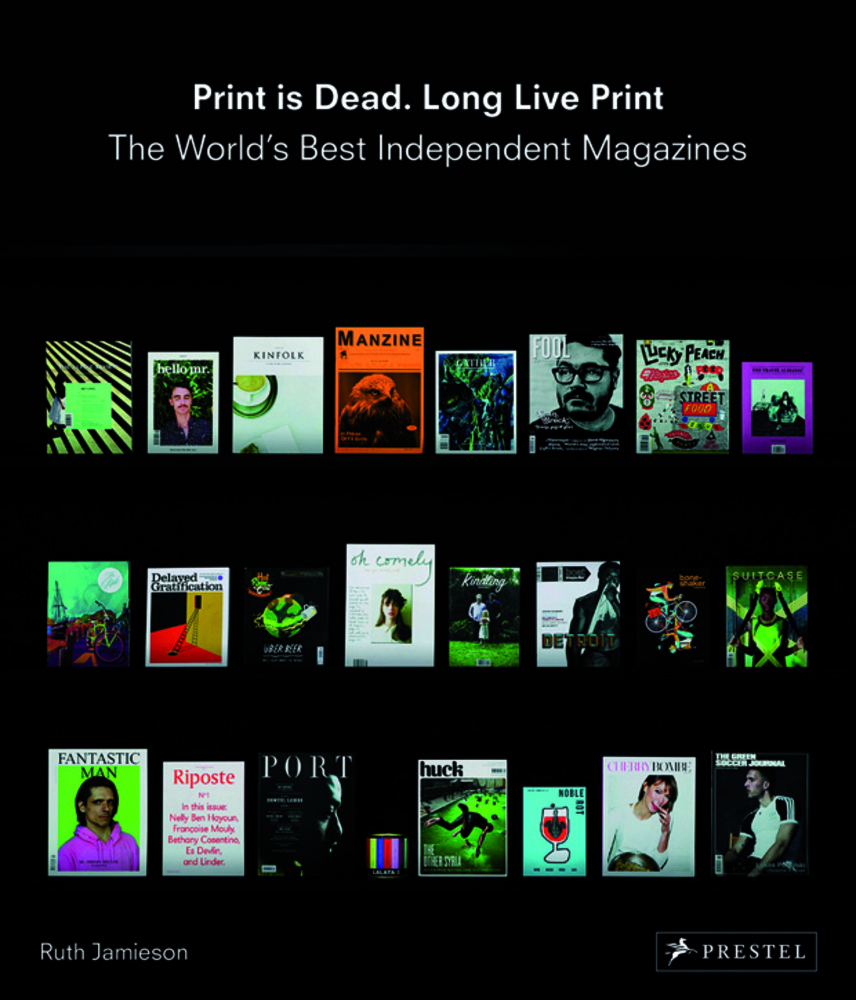 There have been several moments in the history of publishing when independent magazines have been important, innovative and influential, but there’s no denying that, in 2015, indie mags are having ‘a moment’. The sheer volume of new independent titles is perhaps unprecedented – never before have so many people started so many magazines. Every month there’s a new niche title on the shelves of your local art and design bookshop, covering topics from cats to spoon whittling. A fierce independent spirit is at work here, and independents do need balls: the odds against survival are heavily stacked. It’s competitive, risky and damn hard work. But, conversely, it has never been easier to publish a magazine. The field is wide open – digital technology has levelled the playing field, and social media has made publicity a powerful sales tool, slowly eroding the financially crippling problem of distribution (a headache-hangover from the traditional magazine publishing model that favours volume over quality). Printers hit by the bust in mainstream print jobs brought about by digital publishing are eager to take on small-run, quality jobs for indie titles that showcase the finer side of their trade. A sea-change in consumer tastes favours the finely-crafted niche and shuns the banality of the mass market. The result is a perfect storm, in the eye of which independent magazines appear– for the time being at least – able to weather.

And so, the independent magazine microcosm has come to the attention of the mainstream: national broad sheets run articles about it, and books are published on the subject. Cue journalist Ruth Jameson’s title Print is Dead, Long Live Print. It is a classy celebration of the higher end of indie magazines, art directed by Inventory Studios (which, aside from being a respected graphic design studio, also publishes The Gourmand one of indie magazine-land’s best-loved titles). Jameson’s title refers directly to the way that the independents confounded predictions that print magazines would die in the wake of digital publishing – a notion roundly abandoned since readers’ appetite for the unique qualities of print allowed quality niche titles to flourish. 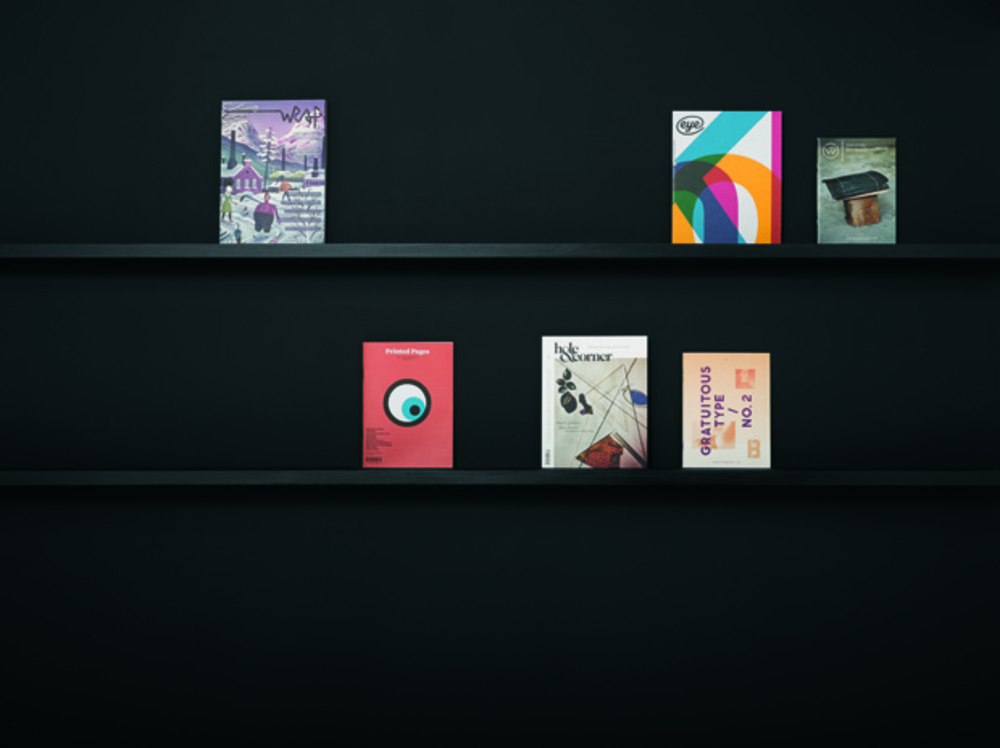 The tenets of quality paper and print are played out in the book – magazines are slickly presented, photographed on black backgrounds and the paper is deliciously thick. “The world’s best independent magazines” are divided into genres (design, travel, food & drink etc) and each magazine is profiled with an introductory text, statement from the makers and examples of covers and spreads. 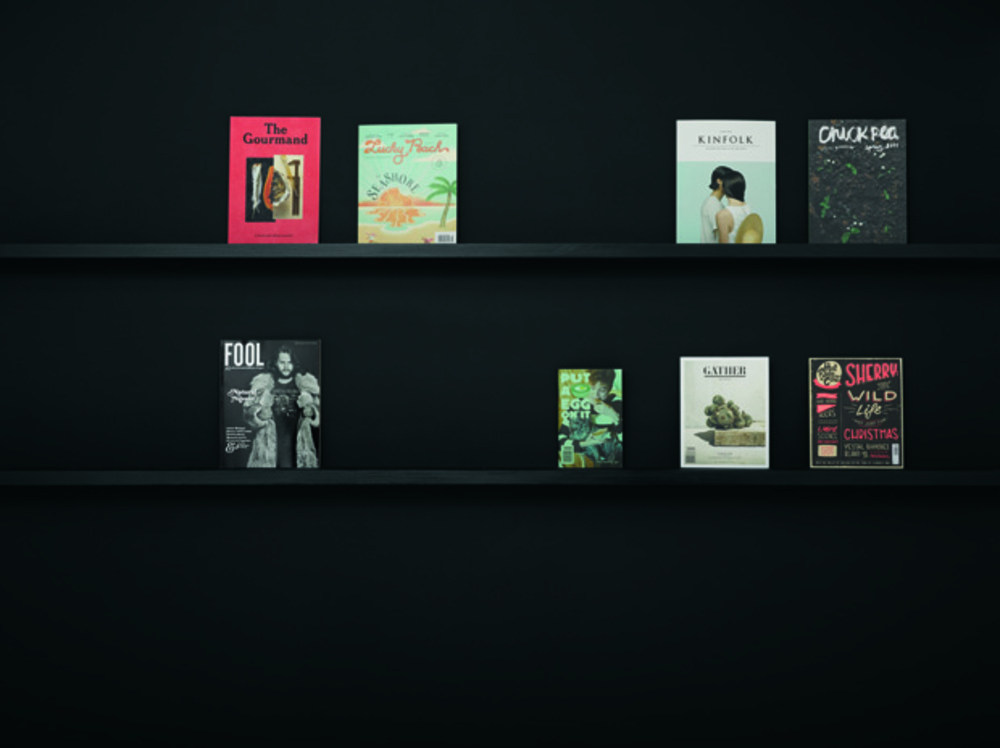 In her introduction Jamieson delivers an informed and insightful summary of the way digital media has affected print publishing in the last decade and half, and goes on to explain the aforementioned boom in independent titles. “The chief problem,” she say, “in putting together a book about the best independent magazines in the world was not finding enough magazines to fill it but figuring out which of the hundreds on offer to leave out.” She also points out that the indie magazines thriving commercially are those who embrace digital platforms as an essential tool for connecting with readers and making sales. Other areas are being redefined too, like advertising and distribution. “It’s disingenuous to dismiss indie mag makers as mere bedroom publishers. These magazines makers aren’t just creative – they are entrepreneurs and they are reinventing an industry”. 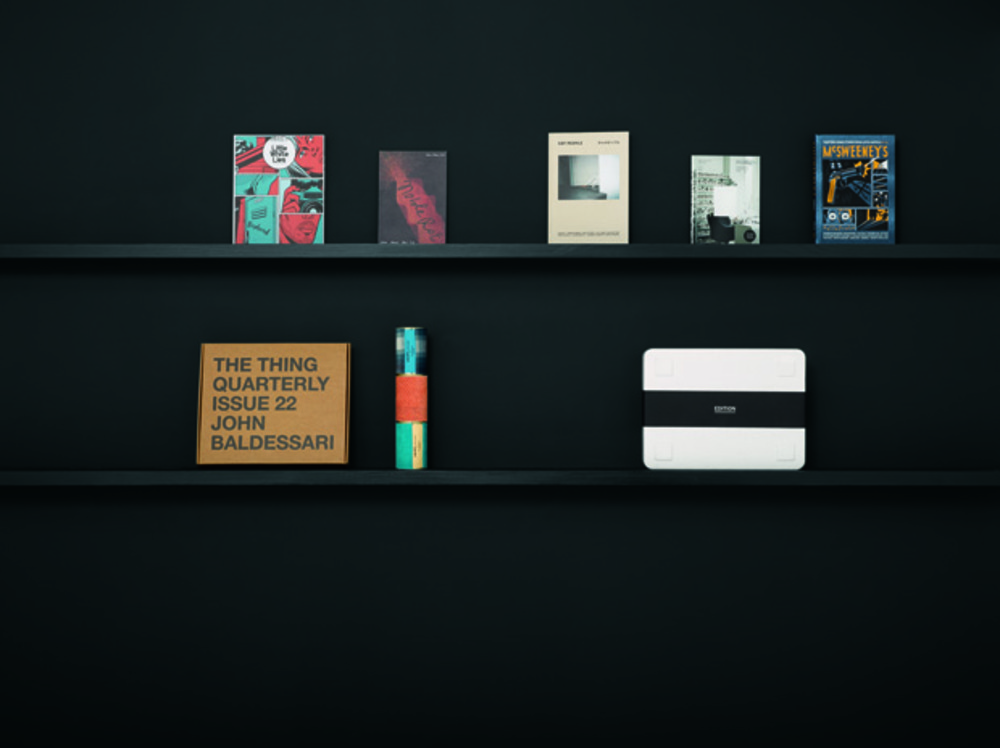