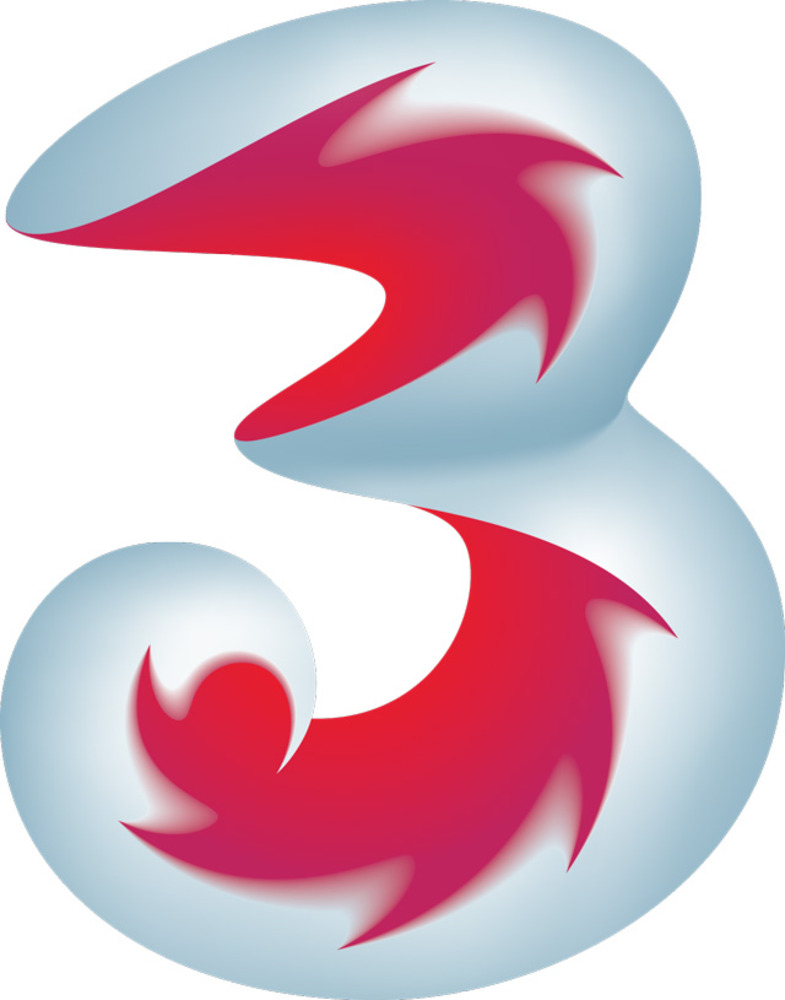 When it was first launched, the 3 Mobile logo was quite shocking. Bloated and grotesque, it looked like it was made out of some kind of semi-translucent cyber-stone. It glows slightly from inside and has hot-rod flames going down one side. I remember being repelled by it but also being fascinated by its inappropriateness as a corporate identity.
It was a good example of a kind of hyper-real 'boiled sweet on a coffee table’ aesthetic. Sumptuous, implausibly shiny or weirdly iridescent. What are these? Inspirational textures? A kind of visual materialism? I am trying hard not to use the word 'bling' here.

Have you ever been asked by a client to put lens flare on something you have designed? I once had a client – needless to say he was from an advertising agency – send me some screenshots from Grand Theft Auto, just in case I didn't know what lens flare was. This stuff is like lens flare, but whereas lens flair is a flourish, an afterthought, this is more intrinsic. It is built into the fabric of the logo. And unfortunately it is everywhere.
People keep telling me that the interface on an Apple computer or phone is well designed. Since when was brushed steel, smoked glass and chrome your idea of good design? It might be great for a bachelor pad, circa 1982, but on my computer? I have to look at this stuff, these shiny geegaws with their smug little reflections and highlights, all day long and I am so bored of them.  Who designs this stuff? Trained graphic designers? Yeah right, the sort of 'trained graphic designers' who work for some branding agency on an industrial estate near Bracknell. The sort of designers who drive to work in an Audi TT wearing a Bluetooth headset.
The 3 Mobile logo seemed to part of a brash new wave of nasty shiny logos along with the obnoxiously transparent Sky logo, the logo for Virgin Media, which looks like the trophy that you might win in a space joust, and best of all the Sony Ericsson logo which just actually IS the front of the spaceship from Blake’s 7.

Then something happened. Quietly, overnight, the 3 logo changed into an outline. It is the same logo, but just done as a stroke. I kind of like it. It is still a bit bloated and still has the hot-rod flames. It still feels a bit inappropriate, but that's no bad thing. The most important thing is that it isn't made out of 'stuff' any more. It is just a shape. And so perhaps it represents the failure of all that nastiness and a retreat to a more graphic, less crass kind of logo. At some point someone at 3 must have looked at it and said: “Crikey, our logo is revolting. Let’s try and fix it”. Good for them. Let’s hope it catches on. 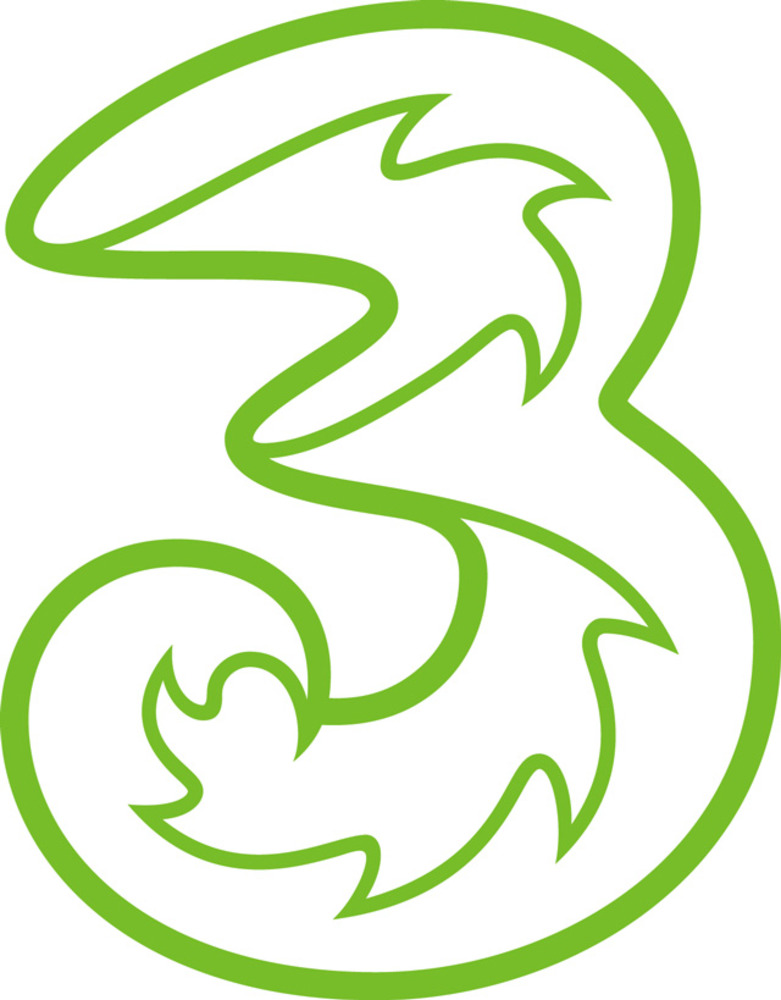