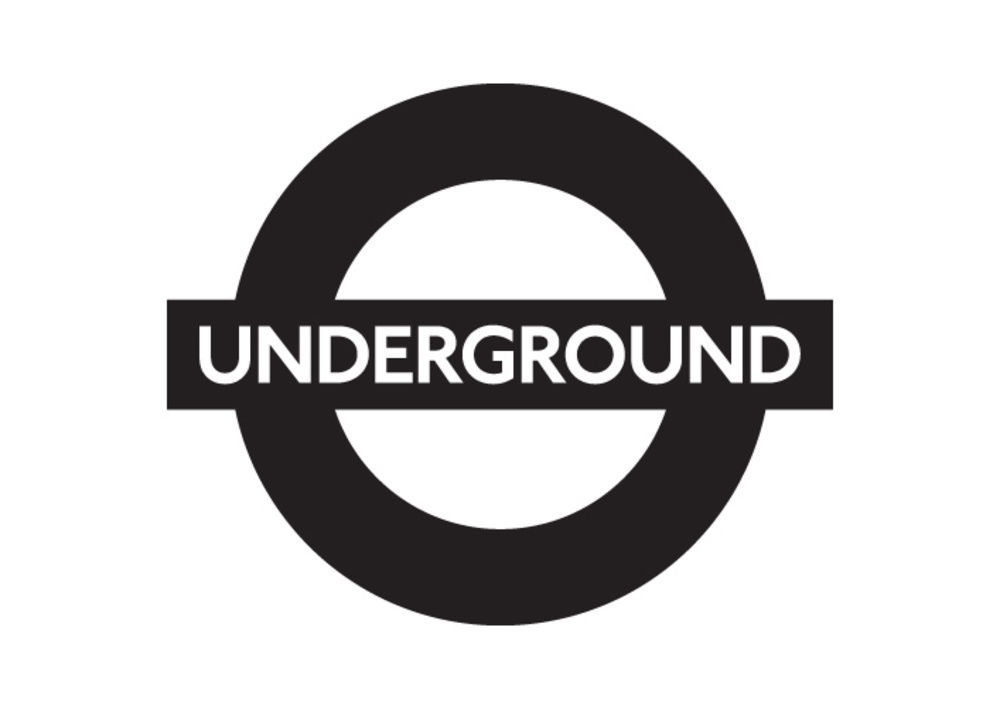 The bull’s eye, target, bar-and-circle, roundel – known to most as the Underground/TFL logo – has been a constant on my London travels for the past ten years or so. I have made countless journeys with the bar-and-circle for company. It came straight to mind when I was asked to select a logo that I admire – and once it was there I just couldn’t shake it off. Perhaps a dose of nostalgia crept in there, but then I began to wonder if that is exactly why it has survived so well – after all, a ‘roundel’ is an ancient heraldic shape. This logo has remained virtually the same as when it was introduced, and become the very icon of London, cementing itself into our lives.

2008 was the 100th anniversary of its creation – a symbol for travel itself, the roundel has had a rather interesting journey of its own. It began life as the ‘winged wheel’ for the London General Omnibus Company (LGOC) and first appeared on underground platforms in 1908 as a device to help differentiate station names from the surrounding advertising. In 1913, British typographer Edward Johnston was commissioned to create a typeface for the Underground and reworked the logo to fit accordingly. The result of his efforts survives to this day.

The roundel is an icon, symbol and logo rolled into one and for that reason is entirely impressive. It stands for everything that a logo should be, and then some: beautifully simple, direct and versatile across multiple media, it has stood the test of time, being still instantly recognisable to millions. It is somehow incredibly unpretentious. Such is the memorable simplicity of this logo that my four-year-old niece can draw it to perfection in a few seconds: that solidifies its greatness to me.

Find out more about the roundel here. 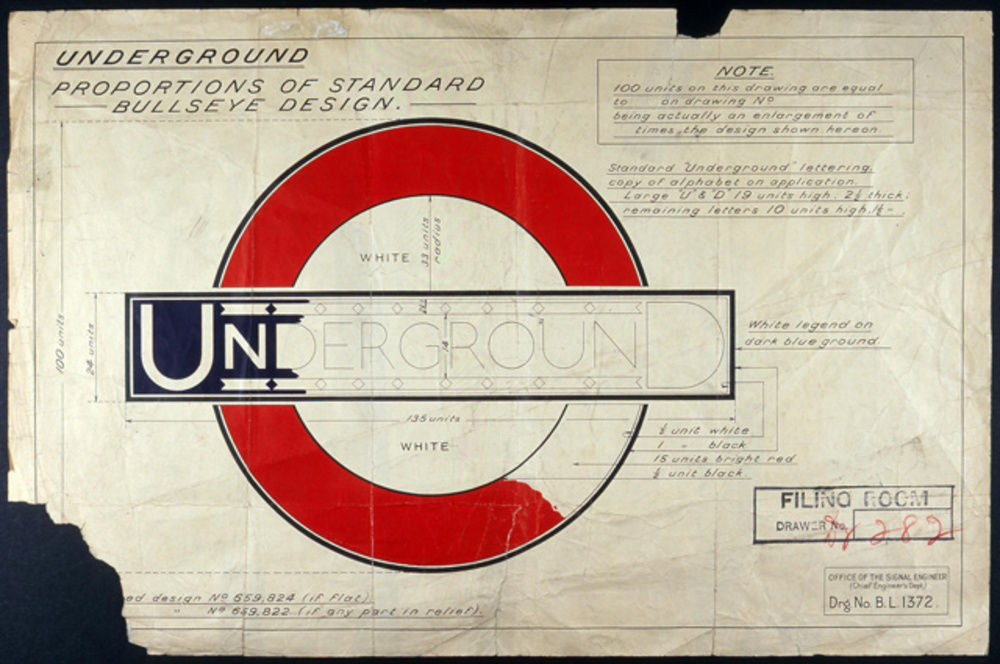 Original drawing for the roundel, 1925. Courtesy of London Transport Museum

This piece first appeared in Grafik 175.